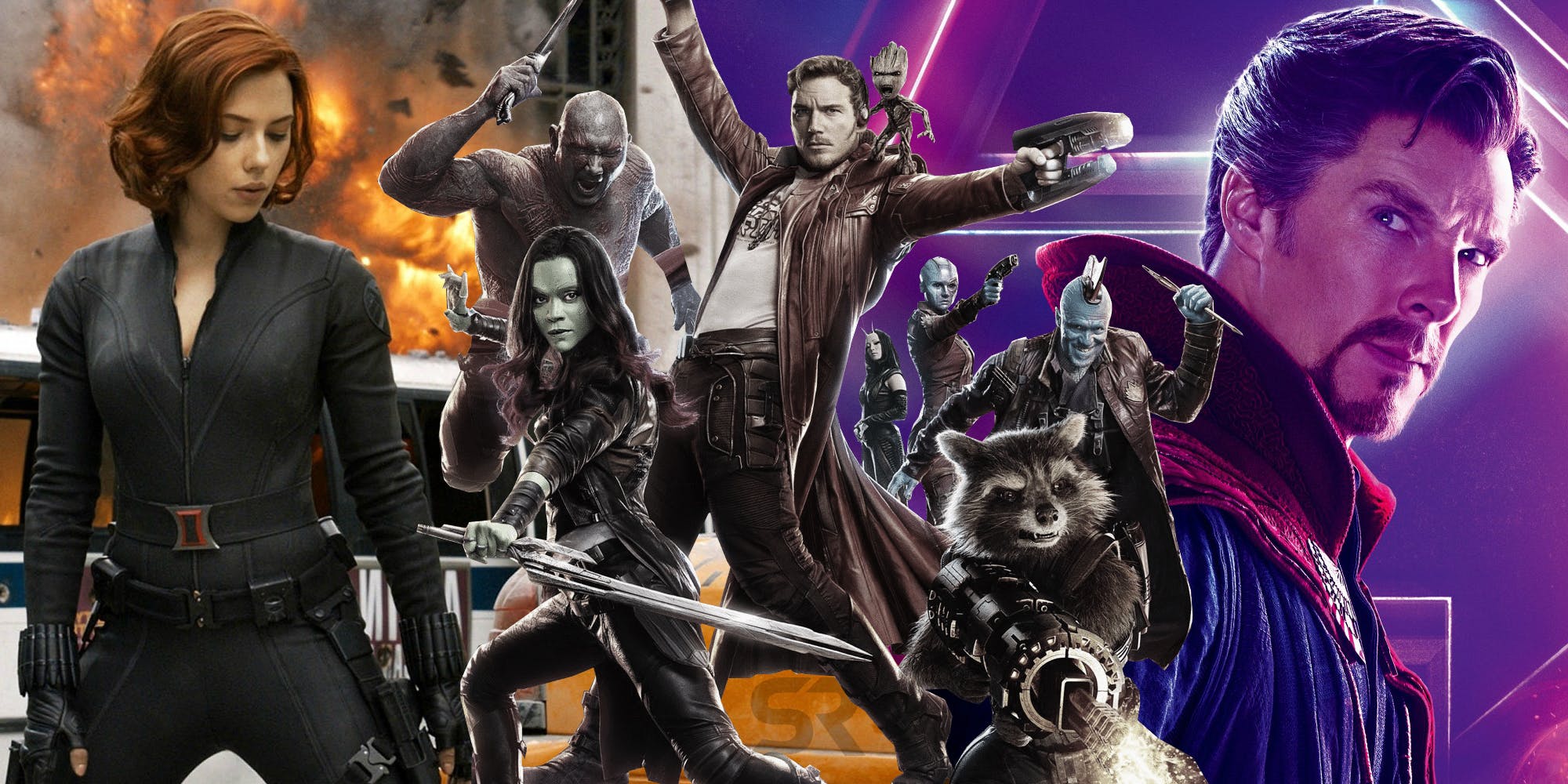 Fans have been wondering about the development on the on-going dismay regarding the production of Guardians of the Galaxy 3. As you might have already known, by now that James Gunn, the director was fired due to some inappropriate tweets and ever since that happened, the progress of the film has been extremely slow. So slow that few of the fans thought the project to be canceled. However, you will be happy to know that such a situation won’t be arising as Guardians of the Galaxy 3 will be happening.

Yes, the project is still on, despite some delay, and this is not a rumor as it has been confirmed by the MCU boss, Kevin Feige himself. Those who watched the Golden Globes Awards show which happened this Sunday on January 6th will know this, as Kevin took the opportunity to address his fans regarding the movie.

However, this is not the first time that anyone spoke about the film as earlier on Shoot This Now podcast, Karen Gillan said that she was ‘sure,’ that the series won’t stop, and it will continue. All these problems arose when Disney fired Gunn and few of the members mainly Dave Bautista didn’t seem in favor of that decision, and he threatened to go as far as leave the project.

For now, we know that Gunn is also busy working on his next project that is Suicide Squad 2 and it is rumored that Guardian of the Galaxy 3 will be using Gunn’s scripts but, the new director is yet to be included and whether or not the script changes after that, is very hard to predict for now.

For more updates on Guardians of the Galaxy 3, stay tuned to Otakukart.