In this post, we are going to talk about The Dragon Prince season 2 Updates So Far. As we know, the first season was released in September month of the last year. It drew the attention of a lot of viewers, and soon it became a hot topic. Many of the viewers completed the first season within a few days because it just had nine episodes.

So, the moment they finished, they knew what potential the show has and what kind of story it is. Hence, it was undeniable that they would be asking for another season. Thus, we are going to provide everything happened for the show till now, after almost four months of the release. 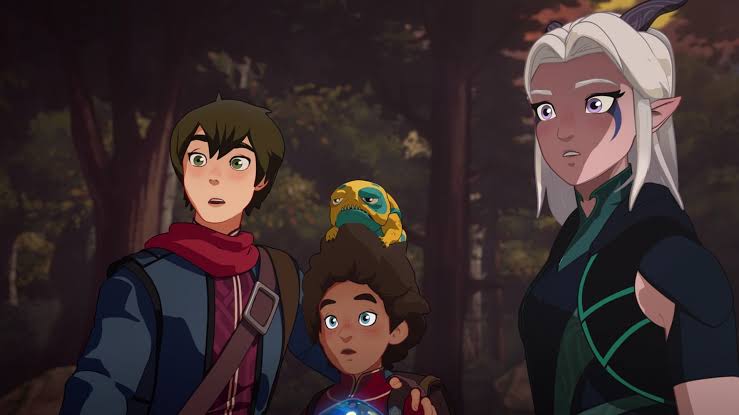 First of all, will there be a second season? The answer is yes, the show has been officially renewed. It was expected that the show would be renewed taking the popularity into account. It was announced at New York Comic Con via a panel, and it made fans more than happy! It was even announced on Twitter too, via a special image which is as below!

Return to a world of magic, friendship, and dragons in 2019. Are you ready for Dragon Prince Season 2? pic.twitter.com/fQs2mEs7Tu

Nevertheless, if Netflix wants to make it a regular show, then they might be releasing the show around September of 2019! It seems like the show will have a good length because the makers were suggesting big plans for it. They have even decided to make a video game on it and what not! Therefore, fans are going to have a lot of fun, and the shows seem to have a long run!