Kia finally made her resolve after considering how Nagomi lived her life in the latest chapter of “Parallel Paradise”. This manga made its latest release with chapter 94 on the 1st of January 2020. So in this post, we are going to talk about ‘Parallel Paradise’ Chapter 95 raw scans, and spoilers. As usual, we will start by talking about the spoilers so if you don’t like them you can just skip the spoilers section below. 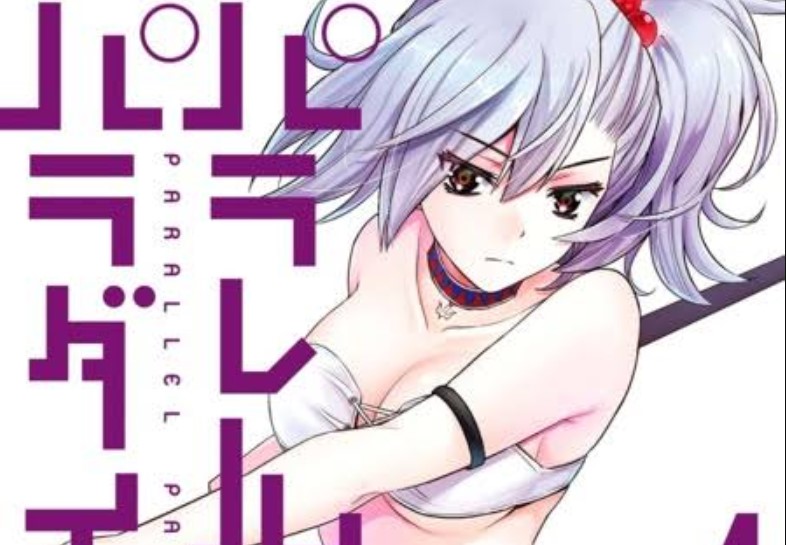 Kia wants to sacrifice herself just like Nagomi did but Youta tells her that she is getting the wrong ideas. He tells her that Nagomi didn’t die so that she postpone the city’s destruction but wanted to protect it with everything she got instead. He also assured her that the situation is also different from when Nagomi died as he is around this time and wouldn’t let her die.

When Can You Expect ‘Parallel Paradise’ Chapter 95?

This manga usually releases new chapters once every two weeks on a bi-monthly schedule. The latest release was with chapter 94 on the 1st of January 2020. So this means that it will be another 2 weeks before the release of chapter 95. So it will probably be released on the 16th of January 2020. So stay tuned as we will bring you updates as soon as something comes up.

Where Can You Read ‘Parallel Paradise’ Manga?

What Is ‘Parallel Paradise’ Manga About?

This is about Youta Tada, who one day when he was at school, saw someone strange entering the school grounds. The being suddenly appears next to him and made him fall from the 3rd floor. Before he hits the ground, he was transported to a strange world where dragons exist. He then meets a young paladin named Lumi and discovers that he is the only man in the world and that its inhabitants are vulnerable to his presence.

Fast & Furious Crossroads: Everything You Need To Know