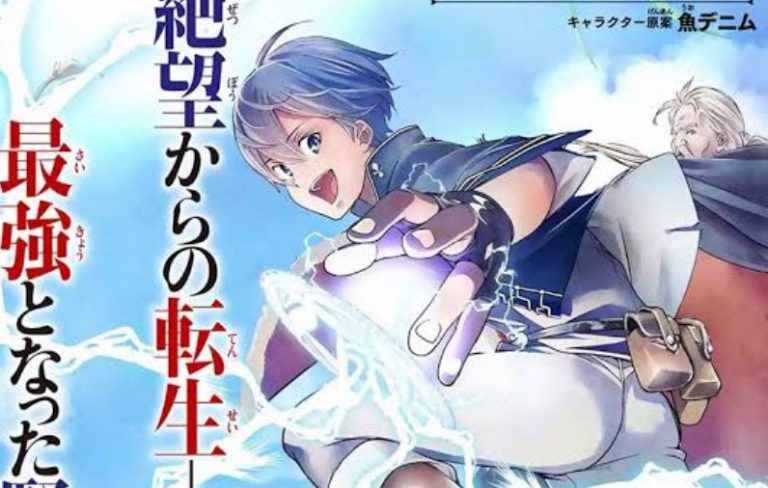 Ephithal arrives at the kingdom of Azul Alcott estate in the latest chapter of ‘The Unsuccessful yet Academically Unparalleled Sage.’ This manga made its latest release on the 4th of January 2020 with the release of chapter 3.2. So in this post, we are going to talk about ‘The Unsuccessful yet Academically Unparalleled Sage’ Chapter 4 release date, scans, and spoilers. So if you don’t like the spoilers, you can just skip the spoilers section.

Ephital makes it to the kingdom of Azul Alcott estate and to see one of his descendants. He is amazed at how the mansion looks, and it seems as if he wanted to come only for Fraser’s sake, but he finds it interesting to have the opportunity of meeting Duke Alcott. So Ephital wanted to talk to the Duke about his enrolment into the military academy. Instead of congratulating him, the Duke ordered Jaochim, one of his guards, to test Ephital’s skills in combat as he really wanted to see if he will not bring disgrace to his family.

When Can You Expect ‘The Unsuccessful yet Academically Unparalleled Sage’ Chapter 4?

The release date schedule for this manga had been slow as of late as in the past month, about four episodes have been released at roughly once a week. Since chapter 3.2 was released on the 4th of January 2020, the next release might be at least in a week. This means that it is likely that the next release will be chapter 3.3 instead of chapter 4, as this is usually how new chapters are released. Then chapter 3.3 will be released later on the 11th of January 2020, so feel free to regularly check for updates on our site as we will bring them as soon as a new chapter is out.

Where Can You Read ‘The Unsuccessful yet Academically Unparalleled Sage’ Manga?

As of now, there is no official website for you to read ‘The Unsuccessful yet Academically Unparalleled Sage’ manga online, it is available on MangaUp! magazine so you can support the creators by buying the magazine. We highly advise you to support the official releases as this supports the creators.

What Is ‘The Unsuccessful yet Academically Unparalleled Sage’ Manga About?

This manga is about the life of Ephthal, the great sage who spent all of his life searching for magic after he was reincarnated in a different world. However, he knew about hos the limits of his talents and despite all that he had aimed to reach the summit of the magic world. This had led him to fall into despair and closed the curtain of his life. Four hundred years later, he was reincarnated for the second time and enrolled in a magic academy using the sorcery and knowledge he acquired from his previous lives. As if he was sneering into the state of magic that had been in decline for the past 400  years, he easily invokes legendary class magic with overwhelming powers leading to the entire world to kneel before him.