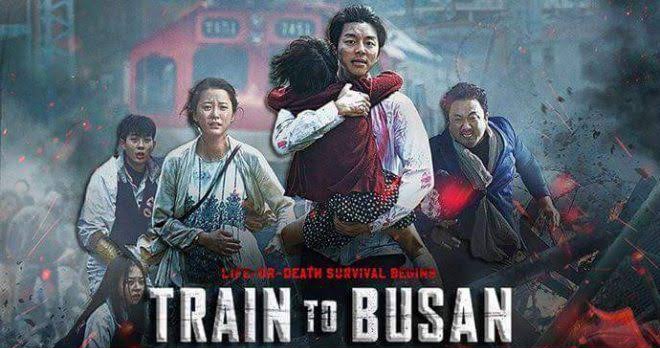 We are always delighted seeing brain-eating vicious undead creatures named “zombies,” and if you are an American, then your favorite genre is definitely the subject of the article.

Zombie movies have cropped up as early as fantasy or science fiction. Movies like World War Z, Warm Bodies, or Zombieland have earned huge financial success, starred by famous actors like Will Smith and Brad Pitt. There are a limited number of Zombie based movies and content on Netflix. We have picked up the best four based on the current trend for you to watch-

The movie is a perfect blend of action and melodrama with the flavor of real touch. The lead character, Sok-Woo boards the KTX fast train with her daughter Soo-Ahn to go from Seoul to Busan. The Apocalypse begins during the trip as most of the earth’s population turn zombies. The script of the film is intriguing, and the acting of Sang-ho Yeon makes the Korean film enjoyable.

The movie is a compilation of five short stories and revolves around two travelers who we’re on a hitchhiking trail in Thailand. Circumstances cause them to stand at a gunpoint with the ransom when suddenly the dead bodies loaded in the truck through which they were traveling turn to the life, and the zombie-killing spree begins.

The movie is appreciated because of the acting and experience of Martin Freeman. The movie is set in a post-apocalyptic set up in Australia, which is full of aborigines and tribal folk. Andi, his wife Kay and infant daughter, live in a houseboat. Kay gets bitten by a zombie, and later on, Andy also realizes that he has also suffered from a zombie-bite. Both try to save their daughter, and the struggle continues.

Firstly, it is a compilation and not a movie. The content begins with the projectionist Mad Ron projecting an assortment of clips, trailers,  and compilations to a theatre full of zombies. It is really an engaging compilation to watch on Netflix. Elements of the compilation have been derived from the goriest, sleaziest, and the bloodiest movies of the ’80s.