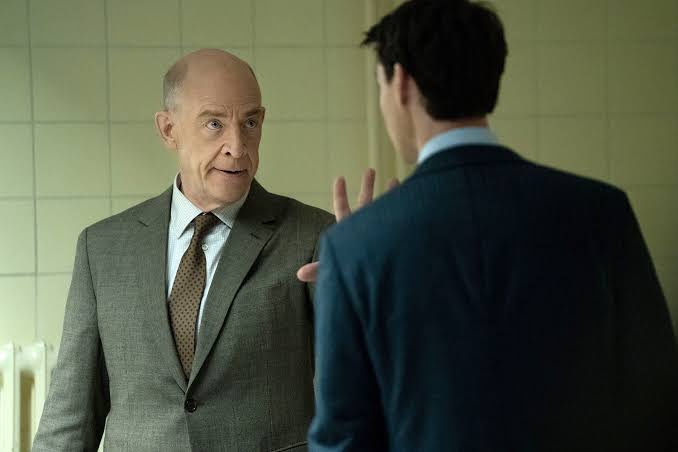 We saw Howard Alpha and Quayle Alpha making efforts to get rid of the problems in their current situation. Also, Emily Prime and Ian disrupted their ties with Management. Yes, it was because they got to know about the history of Management. Additionally, Clare was also concerned about her allegiances. So, let’s talk more about the upcoming episode ahead!

The show is now seven episodes deep into its second season, and the eighth episode is due this week. The eighth episode of Counterpart season 2 is scheduled to release on 3 February 2019. The show is broadcasted on the Starz channel at 9 PM every Sunday.

The show can also be watched on Starz app, which provides streaming service for all the Starz show on the portable devices of viewers. Furthermore, there are several online platforms such as Hulu, Roku, DirecTV Now, Sling where viewers can stream Starz channel to watch Counterpart at the mentioned time.

The next episode will feature Howard Prime and Emily helping each other while working to find out Indigo’s vicious plans. Also, Clare and Quayle will be considering the future of their relationship. On the other side, Howard will have to confront the truth about her spouse, which is inevitable. Take a look at the trailer of the upcoming episode ahead!