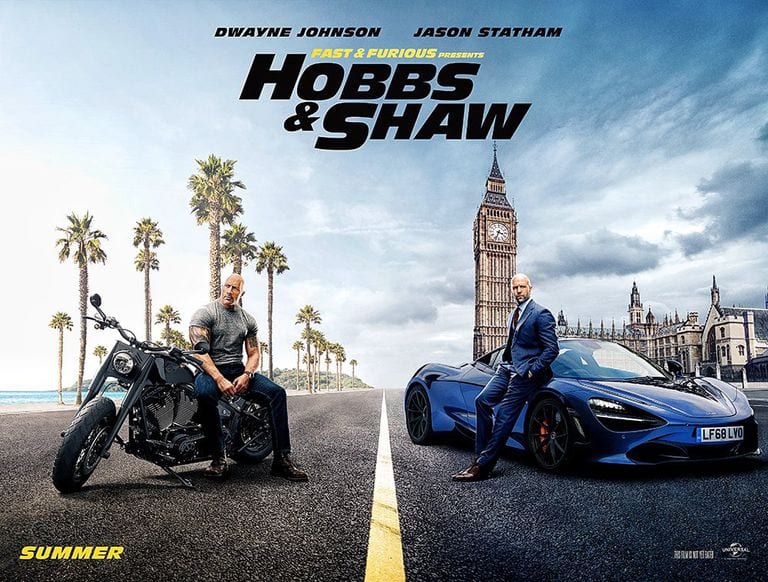 The franchise of Fast & Furious has been extremely successful over the years, and to some, the entire franchise would be centering around cool cars and street racing, however, over the years, the franchise has transcended, and now, they have a more diverse action-packed content which really has been accelerating their success. The parent series will always have its own place in our hearts. However, fans are more interested in the upcoming spin-off, Hobbs & Shaw and to fuel the excitement, the official trailer has also been dropped, and I have to tell you, the spin-off looks highly promising. So, here is everything you need to know about the upcoming Hobbs & Shaw.

According to the latest reports, the director of Atomic Blonde and Deadpool 2, David Leitch will be on board with the team, and he is in charge of the direction, so it’s safe to assume that we will be getting some over-the-top mind-blowing actions (well some of it is already hinted in the trailer). Reports also say that filming will take place in London, Hawaii, and Glasgow.

The official plot has also been released according to which, the sworn enemies, Hobbs ( a loyal agent) and Shaw (an outlaw) will be working together against their will to stop Brixton, a cyber-genetically enhanced anarchist who is planning to change the course of entire humanity with ‘an insidious bio-threat.’ The director has also confirmed that fans will get to see new things from these characters and despite having the same DNA as ‘Fast & Furious,’ the movie will be fresh.

The official cast of Hobbs and Shaw includes: