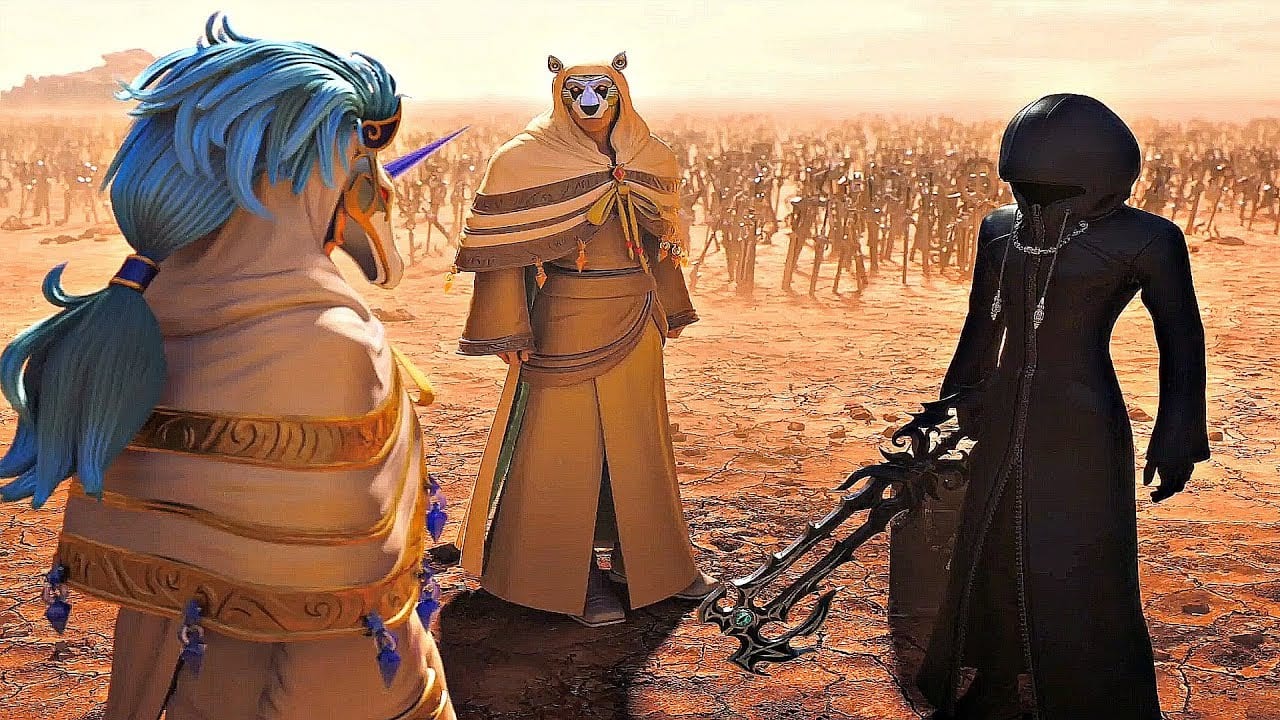 We will either get a sequel or a prequel on the story, but there will be one, I’m pretty of it. Anyway, let’s talk about Kingdom Hearts 4 now. To do that, we have to discuss the ending of Kingdom Hearts so that this post will have spoilers. If you haven’t played the game, or are midway through it, I suggest you don’t continue reading the post. However, if spoilers don’t bother you, we can get started.

Towards the end of Kingdom Hearts 3, the big surprise was that we saw Xigbar, and also the Black Box. If you’ve completed the game, you probably remember when Luxu showed up and revealed that he was actually Luxu in Xigbar’s body, which isn’t good at all.

His search for the black box has not stopped either. Those by his side have also helped him quite a lot. When asked what his role was Luxu says that it is a long story and then we see the conclusion of a never-ending chess match between Young Xehanort and Young Eraqus. We end things by Eraqus picking a white piece up and slamming it on the board. 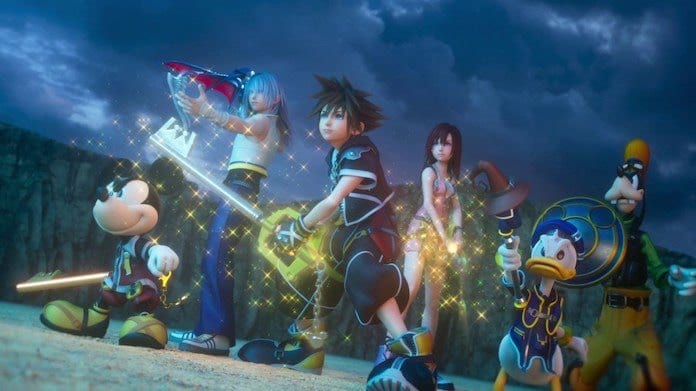 So what does this mean for Kingdom Hearts? Well, we are getting Kingdom Hearts 4, that’s for certain. However, there is also a possibility that we’ll see a prequel covering Luxu’s story as well, as was hinted towards the end. It looks like Kingdom Hearts is far from over. We still have a lot of things to uncover.

Kingdom Hearts 4 probably won’t be announced for years to come, but we have to be patient. That’s all we can hope for right now.