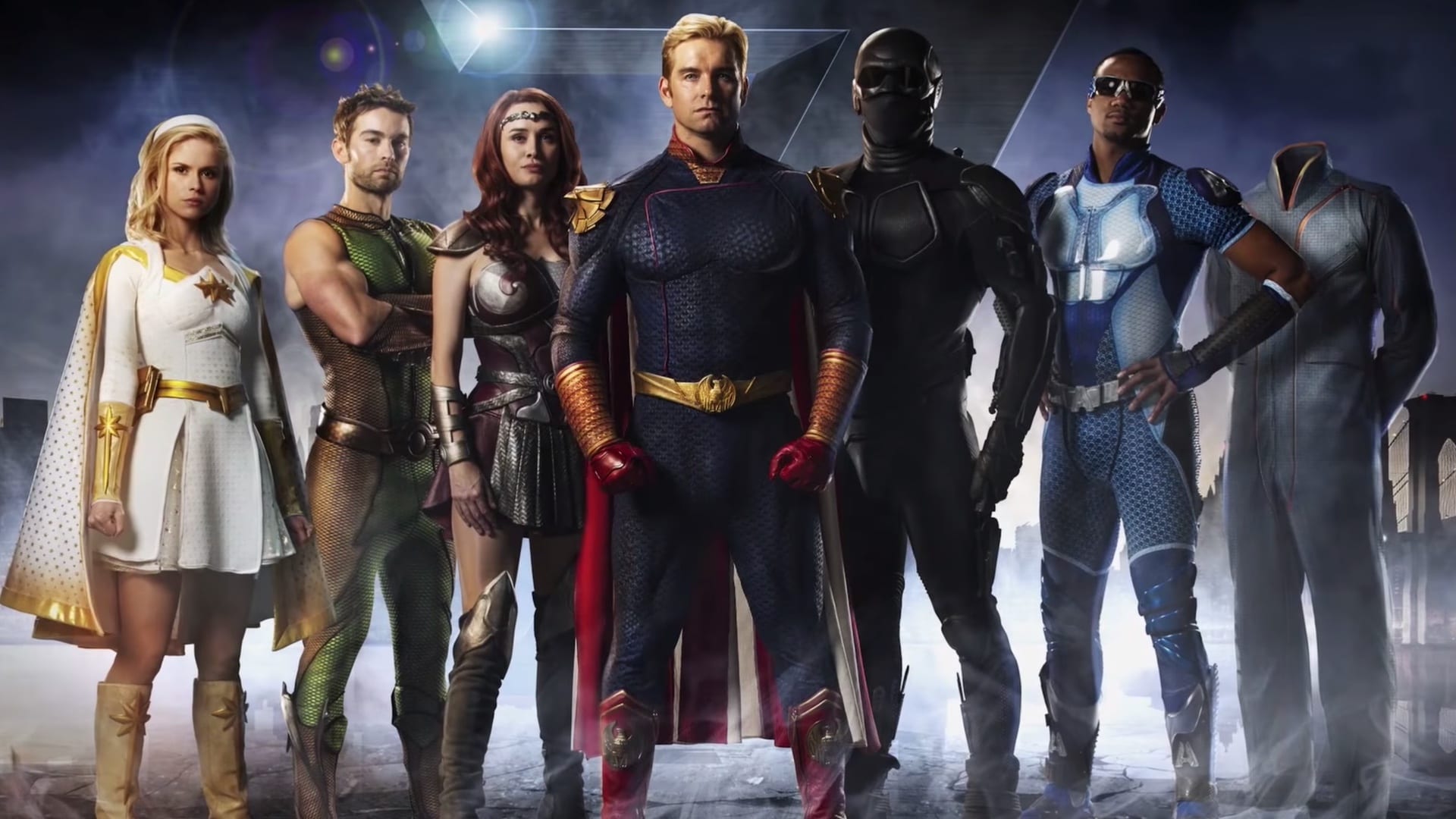 Amazon’s new addition, The Boys as it seems, will be as violent as the original comic book by Garth Ennis. The upcoming TV series is highly anticipated, and fans are expecting the same level of content that they’ve already read in the original comic. Any less will be highly disrespectful and won’t do justice to the original storyline.

The Boys has been under production for quite a long time, however, luckily for the fans that they’ve almost wrapped up their filming in Toronto and special care has been taken by Eric Kripke. If you’re looking for the latest information and updates regarding the series then you’ve come to the right place and here is everything you need to know about the upcoming series.

The story of The Boys features a world where superheroes have gone wild, and they have become selfish rendering the place to be unsafe for normal citizens. To bring things under control, Billy Butcher decides to make his own team comprising former military personnel to keep a close watch on the group they call as “The Boys.”

According to the latest reports, The Boys will be featuring a total of 8 episodes, and the showrunner, Eric Kripke is making sure that everything goes perfectly.

The cast for the upcoming TV series includes:

The officialis yet to be confirmed; however, according to rumors and speculations, The Boys is expected to release sometime between April and July of 2019.