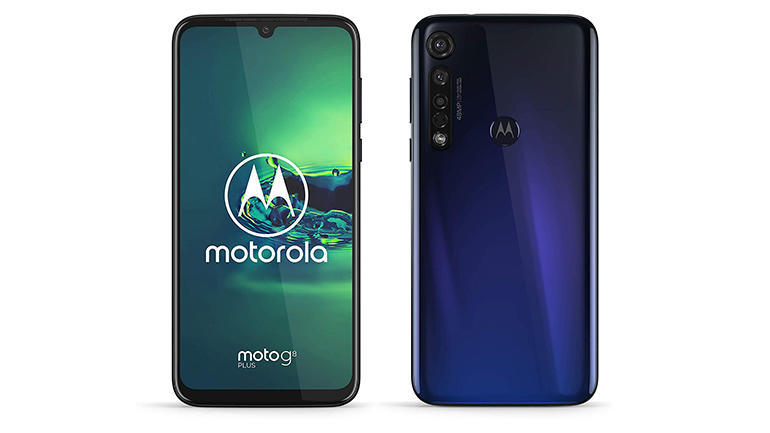 Motorola’s upcoming smartphone device Moto G8 and its other variants are scheduled to release this year, and consumers all of the world are looking forward to seeing what the new device has in store for them. As the name suggests, Moto G8 is the eight generations of the Moto G family, and according to the early impressions of the device, Moto G8 packs quite the power. A lot of new information has surfaced up, and to save you the trouble, we have gathered all the recent updates and details regarding the device, so here is everything you need to know about the upcoming Moto G8.

Motorola’s Moto G series has been extremely popular ever since it made its debut back in 2013, and most of its target audience has been the budget customers. The idea of packing semi-powerful features in a device and offering it in a budget-friendly category has been a huge boost for the line-up, and all other devices in the G family have managed to impress the fans.

Moto G8 made its debut onto the market in late 2019, and it is reported by various sources online that two of its variants, the G Power and the G Stylus will be available in the market in this year. The hype for the device has been unreal, and according to a report from The Verge, people will find it difficult to find any kind of faults at this price range, and it will surely not hurt your pockets investing in this particular device.

Currently, Moto G8 is available in Latin America, Australia, Europe, and Mexico, however, the device has not officially released in the US. The latest device in the G family sport a very powerful battery, and Motorola have made a lot of improvements in terms of the quality and user interface thereby, making the device a lot more user-friendly than its predecessors.

The phone has a lot of plus points, however, Motorola has decided to stay with Android 9 instead of the recently launched 10, and they have reduced the battery capacity to 4000 mAh, so these two areas will surely bother the fans, but, we hope Motorola will roll out an official Android 10 update sometime eventually.

The overall specifications of the device are at par with Moto G7 Plus, however, there are some interesting changes. The newest device comes with a more powerful processor in the form of Snapdragon 665 and a slightly bigger screen size of 6.3 inches. The devices boast a full 1080p resolution and a bezel-less display with a little waterdrop notch at the top.

According to an in-depth review from The Verge, the specifications of the device are

Moto G8 is expected to release sometime in the first half of 2020 in the US. The official update in the US is yet to be revealed, however, we will keep you posted when the official announcement is made.