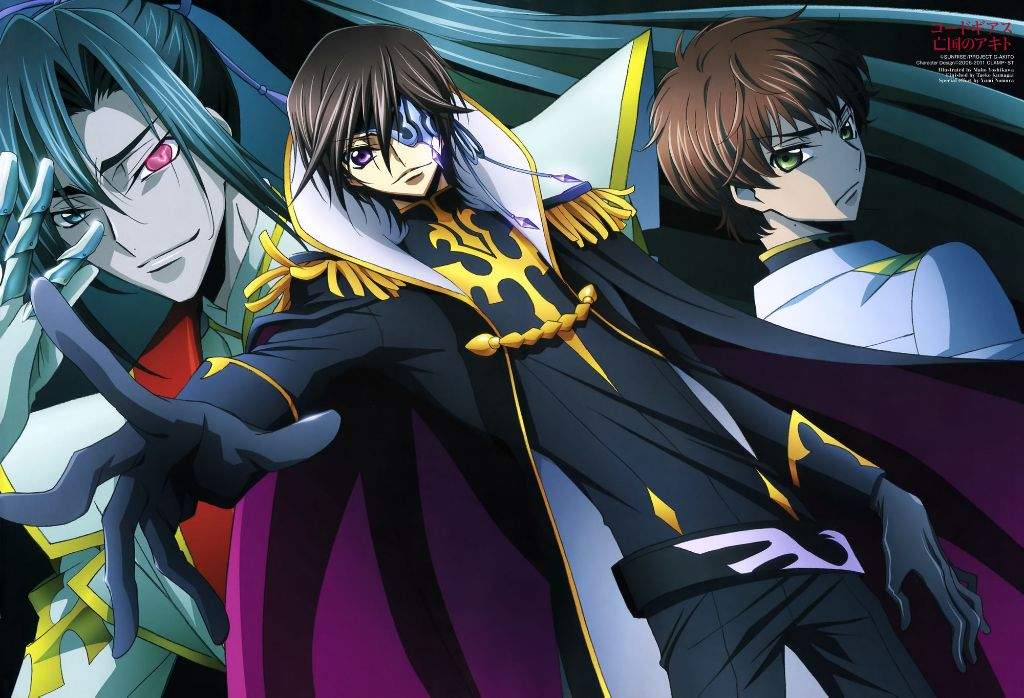 Fans of the Code Geass movie have been waiting for this moment since forever now. For the 10th anniversary of Code Geass, it was announced that we would. Get three movies covering the first two seasons of the show, and after that, we’d get a movie as a sequel to Code Geass in general.

This movie was titled Code Geass: Fukkatsu no Lelouch, or Code Geass: Lelouch of the Resurrection. As the title pretty much states, the movie is going to see the Resurrection of Lelouch, and even though many people believe him to be dead, he turned out to be alive, and good. Lelouch’s death was also a big mystery at the end of the series.

After he completed his Zero Requiem plan, he immortalized Zero and was killed by Suzaku. But many others believed that he now has his father’s code passed onto him and was this immortal.

In the upcoming movie we will see major threats again, and just as expected, Suzaku will continue to fight them, but in some way, Lelouch will be a big part of the story as well. It has now been confirmed that he’s alive in the movie, and it would be great to see how he pulled that off, and at the same time, manage to fool everyone.

The answers aren’t too after away now. Code Geass: Fukkatsu no Lelouch is going coming to North America very soon. From what we’ve been told, the movie will Premiere across theatres in May. The subtitled version of tbt movie will be out on May 5, and the dubbed one will premiere on May 7. Hopefully, we’ll get all our answers in the movie, and it doesn’t disappoint.