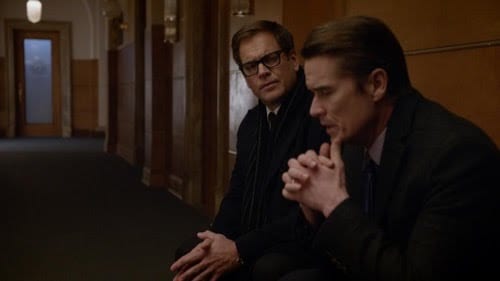 In this post, we are going to talk about Bull season 3 episode 15 where to watch, and spoilers. The last episode featured a driver who went to see his wife, but he found her wife missing when he reached home. Then Bull was informed about the case, and he started investigating. Initially, the husband, Nate, was the main suspect, although he kept denying the accusations. Bull tried many ways to see the case, but Nate seemed the main accused in all of them.

Nevertheless, Benny then tried to check Ava’s assistant, and they were trying to know whether she had any role in the case. Soon, they got to see that she bought a shovel from a store and store owner said that she was a bit hesitant while purchasing. It got clear that Nate had no involvement, and Bull apologized to him at the end of the episode! So, let’s talk more about the next episode ahead!

The show is also available on the CBS app, which provides all the CBS shows to be streamed online by logging in using existing cable TV subscription details. Additionally, there are numerous online platforms such as Hulu and Roku where viewers can watch Bull by streaming CBS channel at the mentioned time.

The next episode will feature Bull getting an opportunity to work with his idol Walter Franklin, a legendary lawyer. Bull will have to help a family to sue the US Government for death while in witness protection. However, Bull and Franklin will face a difference of opinions when the trials start, and it would be interesting to see how it ends. Take a look at the trailer of the next episode!