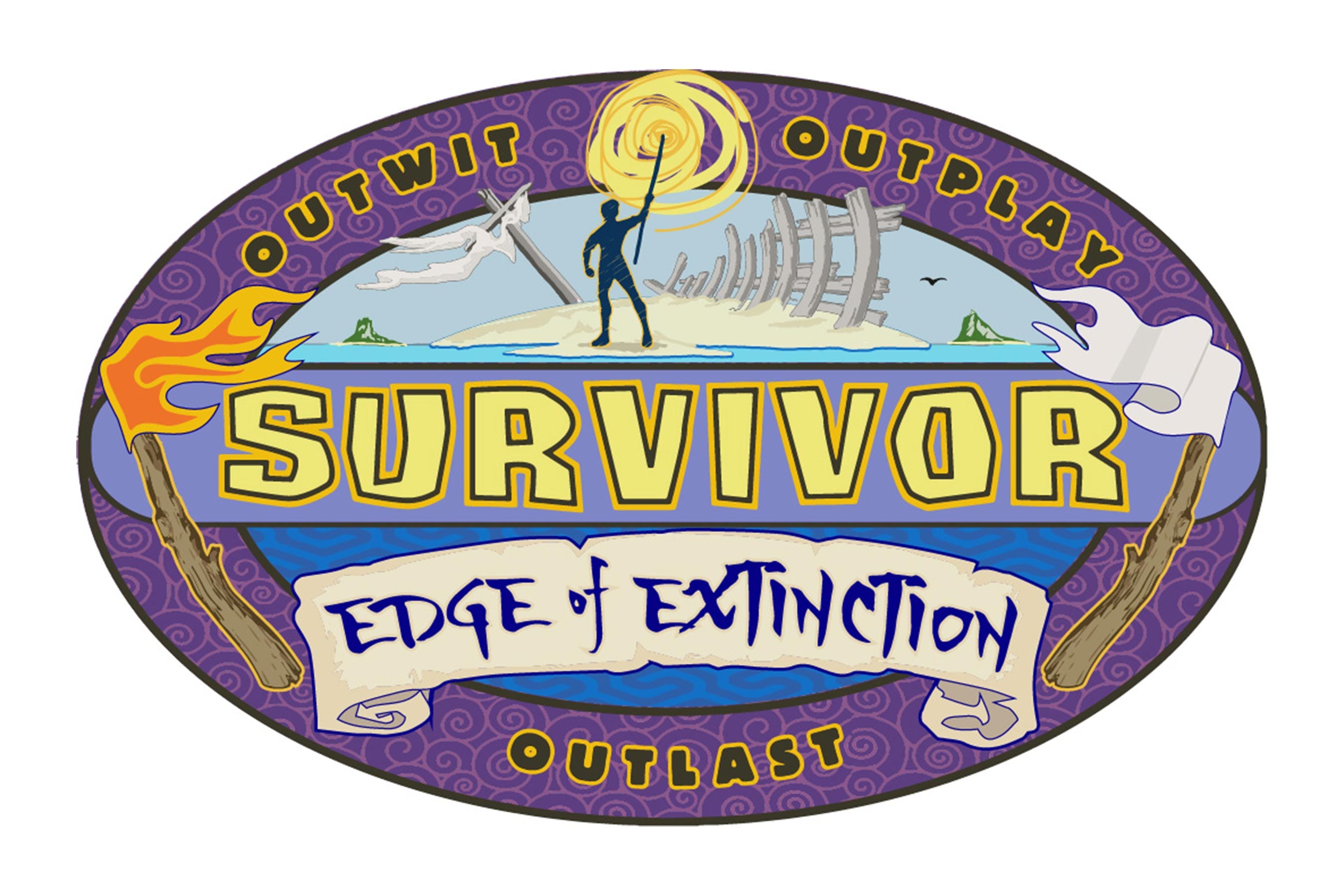 In this post, we are going to talk about Survivor season 38 episode 1 where to watch, and spoilers. As we know, the show has approximately two seasons per year, and we are on the verge of getting the first season of 2019. The show is very interesting as it is a reality show which includes ordinary Americans contesting. The show has a simple format, 18 ordinary Americans are left in the middle of the most dangerous and hard-to-live places on the earth.

The contestants are divided into teams where they have to compete in several challenges to prove their dominance over the others. The losing team has to go to Tribal Council where they have to vote out one of their team members. The gameplay includes intense situations, and it also has some sort of planning and plotting when it comes to elimination.

After knowing about the gameplay, as many of you would already know, you might be wondering when is the upcoming season releasing. Well, the next season is just hours away while writing this article. The 38th season of Survivor is scheduled to release its first episode on 20 February 2019.

The show is broadcasted on CBS channel at 8 PM every Wednesday, starting tomorrow. The first episode is titled ‘It Smells Like Success,’ and we are keen to find out what actually smells like success! Additionally, the show can also be watched online using the CBS app, where viewers need to provide their existing cable TV subscription details to log in.

Also, the show can also be watched on streaming services like Hulu, Roku by streaming CBS channel at the mentioned time. The first episode is supposed to feature a new twist which will define the tagline of the 38th season “Edge of Extinction,” and there will be four returning players from the past seasons. The first immunity challenge will include a puzzle, and the castaways will have to complete it to get immunity! Take a look at the trailer of the upcoming season!