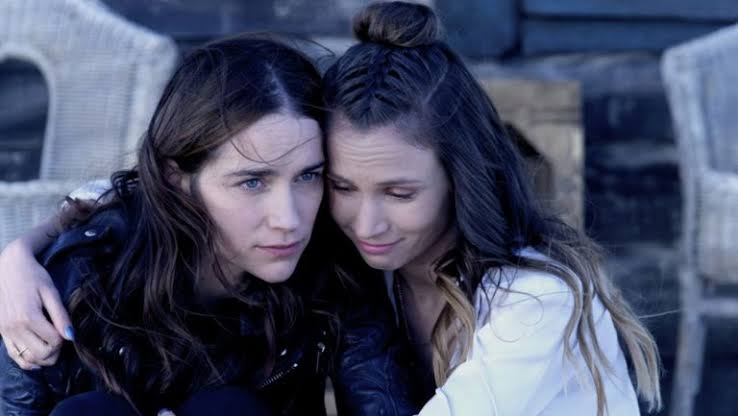 In this post, we are going to talk about Wynonna Earp season 4 Updates So Far. As we know, Wynonna Earp has been one of the most unique and interesting shows on SyFy. Fans have loved to see the story and have never backed down from openly supporting the show. The third season was released in July of the last year, which concluded on 28 September 2018.

Soon, the fans started asking about the next season, and they were amazed to learn that the show was already renewed for a fourth season and a fifth season. The fourth season was announced by SyFy in July 2018, at SDCC. It was proposed that the show is supposed to release in 2019, and fans were excited to see more of the show.

Nevertheless, we are seeing recently that there are campaigns going on to save the show. Many are wondering saving from what? Well, we are here to inform you about the exact situation. We know that SyFy has domestic rights of the show, and the show is made by IDW Entertainment. But recently we were informed that the show is not getting the funds to produce the whole fourth season.

The money from SyFy is just half of the finance needed to produce a season of Wynonna Earp, and IDWE has to find out a foreign market to produce the fourth season of the show. It is not a big deal for a show like Wynonna Earp to find investors as it has a huge, loyal and active fan base. For those who doubt, I would like to remind about the People’s Choice Award which was given to Wynonna Earp on the basis of written votes as it was not even nominated.

#FightForWynonna is trending right now and it is all about saving the show and producing the fourth season. Campaigns have previously worked and this time should not be a different case. Even the cast members were feared that the show might discontinue, but the fans are at the rescue and it seems that they have nothing to worry. When it comes to finding the right market, Mexican fans have been flooding Twitter with the support, and it might be the right place to gain finance.

So, if the show gets a backup soon, then only we might see the fourth season in June or July of 2019, which is its regular slot. If the show stays in this situation, it seems that the fourth season might slip to the last quarter of 2019, or even delay till 2020. The fourth season is supposed to have 12 episodes, as it was stated during the announcement. We will keep you posted on OtakuKart about the same, so do not forget to bookmark the site and turn on the notifications!