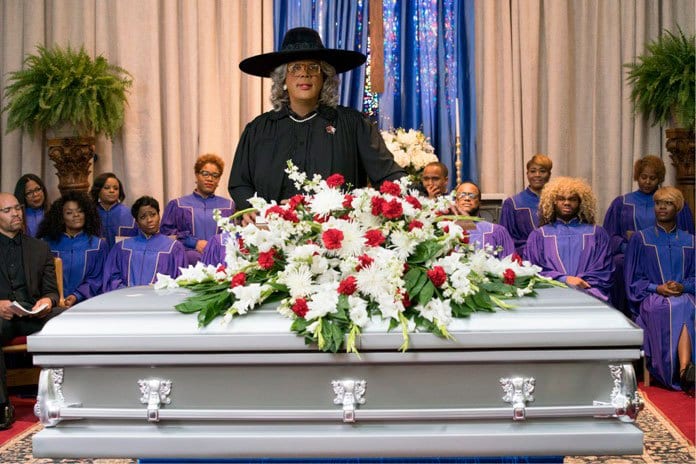 The month of February is almost over and we are heading into another exciting month. A Madea Family Funeral is making way to the theaters soon. The movie has been written, directed and produced by Tyler Perry. This will be the eleventh installment in the Madea film series. The movie stars Perry in a variety of different roles.

The movie is slated to be released in the United States on March 1, 2019. Theisn’t so far and the fans can’t wait until the movie comes out. Perry has said that he wants this to be the last Madea film. Will it be the last film? Who knows but, what we do know is that they will be hoping to give the fans something to remember for a long time.

Now moving on to the cast of the movie. As I previously said that the movie will have Perry in a variety of roles. Here is the cast:

The story of the movie as follows:
A family reunion turns into comical nightmare when Madea and the crew make their way to backwoods Georgia. When they finally reach the place, they find themselves unexpectedly planning a funeral which could possibly reveal some family secrets.