If you have been waiting for the release of the Redmi Note 7 Pro, this is the time to be really excited because the smartphone will finally be available today. The phone’s launch event in India is taking place in New Delhi at 12 noon today, and I guess you all already know how popular the phone is in this particular country. So, it should be easy to guess that more likely than not, this will be a success. 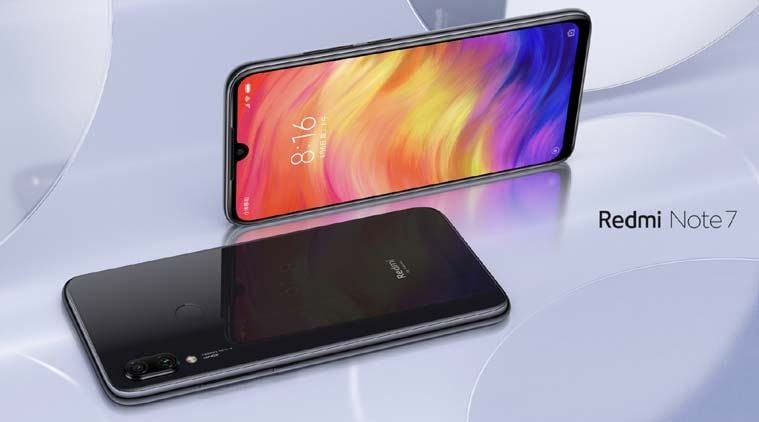 As we’ve known since the last few Redmi Note generations now, the phone is going to have a great battery, and a great look as well. Coming over to the processor, we hear that the phone has a Snapdragon 675 SoC. Not the best, but for this price range, you will find few that are actually better. Most of you are probably wondering what the price of the phone is.

Are you excited for the launch of the phone later today? Let me know your thoughts in the comments section!