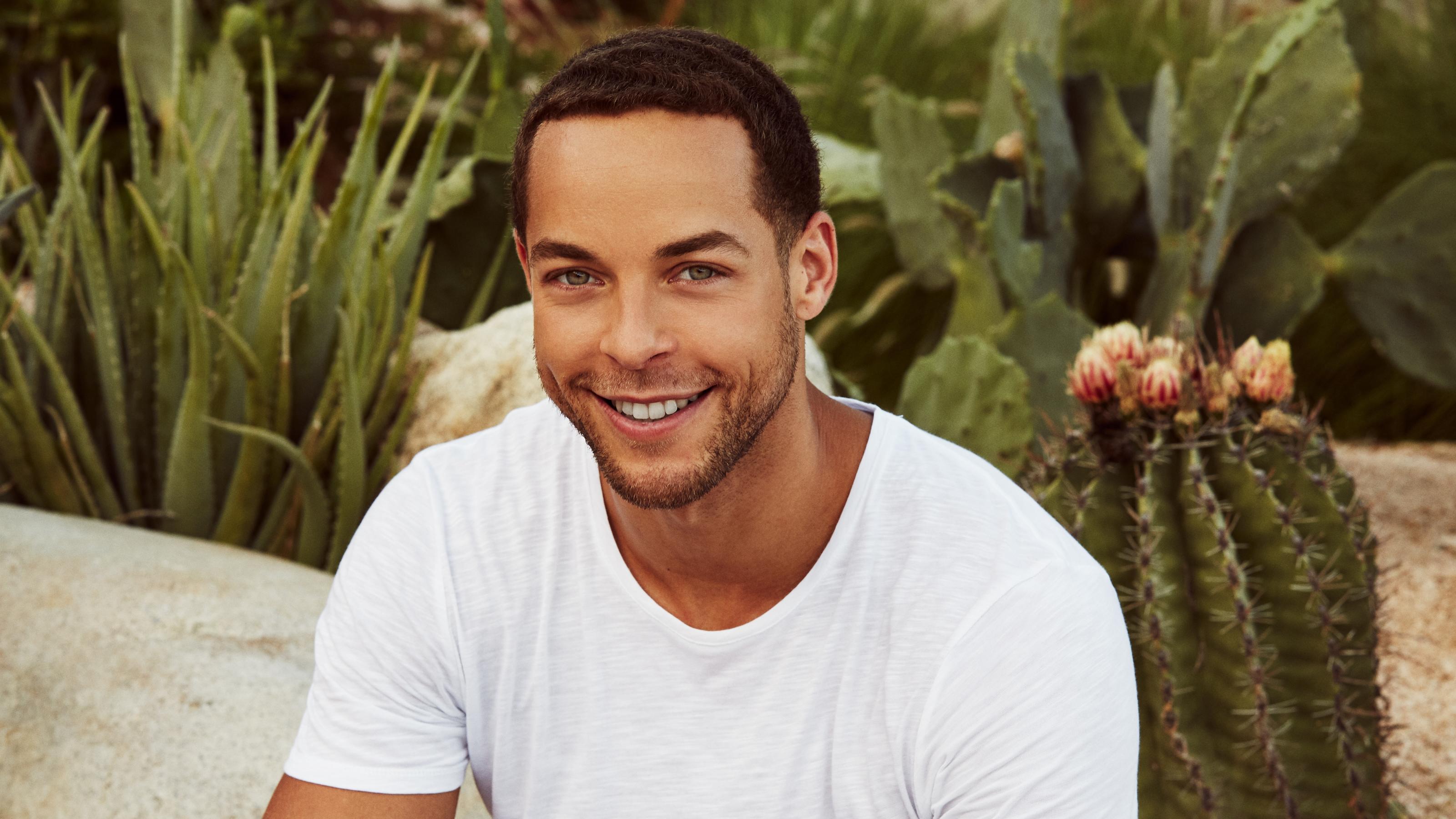 The Bachelor has been one of the most popular shows of recent times, and it has become really popular over the years, mainly because of the neck-breaking anxiety that people get while watching it. This show forces one to think so much before a season even begins.

You just sit there and think to yourself who will the guy choose? And several other questions like that. Usually, most of these questions aren’t answered until the finale, which is where every fan of the show has their eyes right now. In this post, we’ll be talking about Bachelor 2019 Finale. 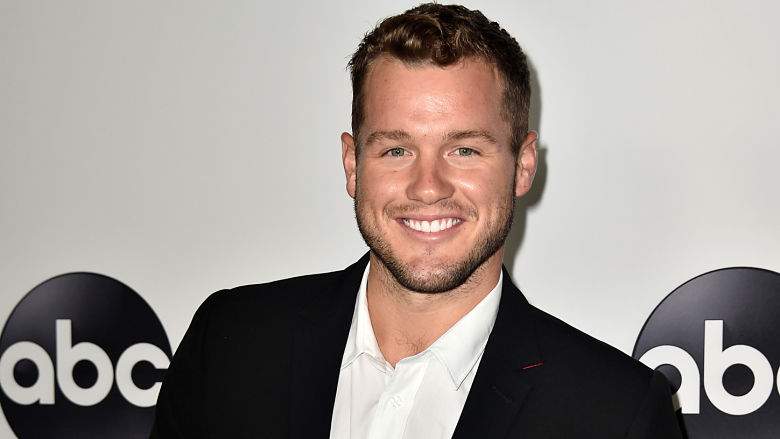 Those of you who want answers on when it airs and what may happen are at the right place. Before we begin, I want to let you all know that this post contains a bunch of spoilers from the finale. If you don’t want to get spoiled, I suggest that you stop reading the post here. However, if spoilers don’t bother you, we can get started.

One of the first things that we expect is the finale to have two parts, just like we did last year. If you may remember, the Bachelor finale for 2018 aired on March 5-6. One thing about this show is it is pretty consistent with its timings. Before that, we saw a similar thing happening, and the finale aired on March 13.