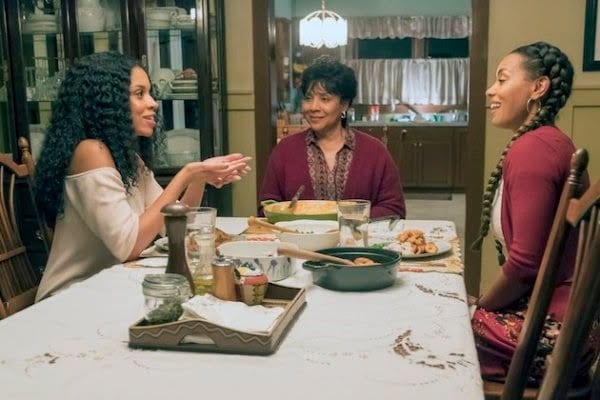 In this post, we are going to talk about This Is Us season 3 episode 14 where to watch, and spoilers. But before going to talk about the details of the next episode, we would be taking a brief recap of the previous episode to stay in the loop. Due to that, the next paragraph will contain spoilers from the last episode, so those who have not watched it should skip it.

The previous episode featured Beth’s mother, Carol. Beth mentioned about her mother to Randall while depicting the incident which caused her a lip injury and she had to go and see her. In the last episode, she went to see her mother again with Randall, and we were blessed with flashbacks from Beth’s childhood days. We were introduced to her father Abe, who is a warm guy and a perfect father. Although we saw Abe dying, there were plenty more emotional moments of Beth’s childhood. So, let’s talk more about the upcoming episode ahead!

The show can also be watched online on the NBC app, which is the easiest and cost-effective way to watch any of the NBC shows online. Moreover, there are numerous online streaming service providers such as Roku, Sling, DirecTV Now where viewers can watch NBC channel online to stream This Is Us online. The following paragraph will contain spoilers from the next episode!

We will see Kevin hiding something from Zoe, but it will be crucial to know how much time could he actually keep it secret. On top of that, we will see Randall getting surprising information about Zoe. Also, the title of the episode will be based on the graduation of the Big Three. Take a look at the trailer of the next episode ahead!