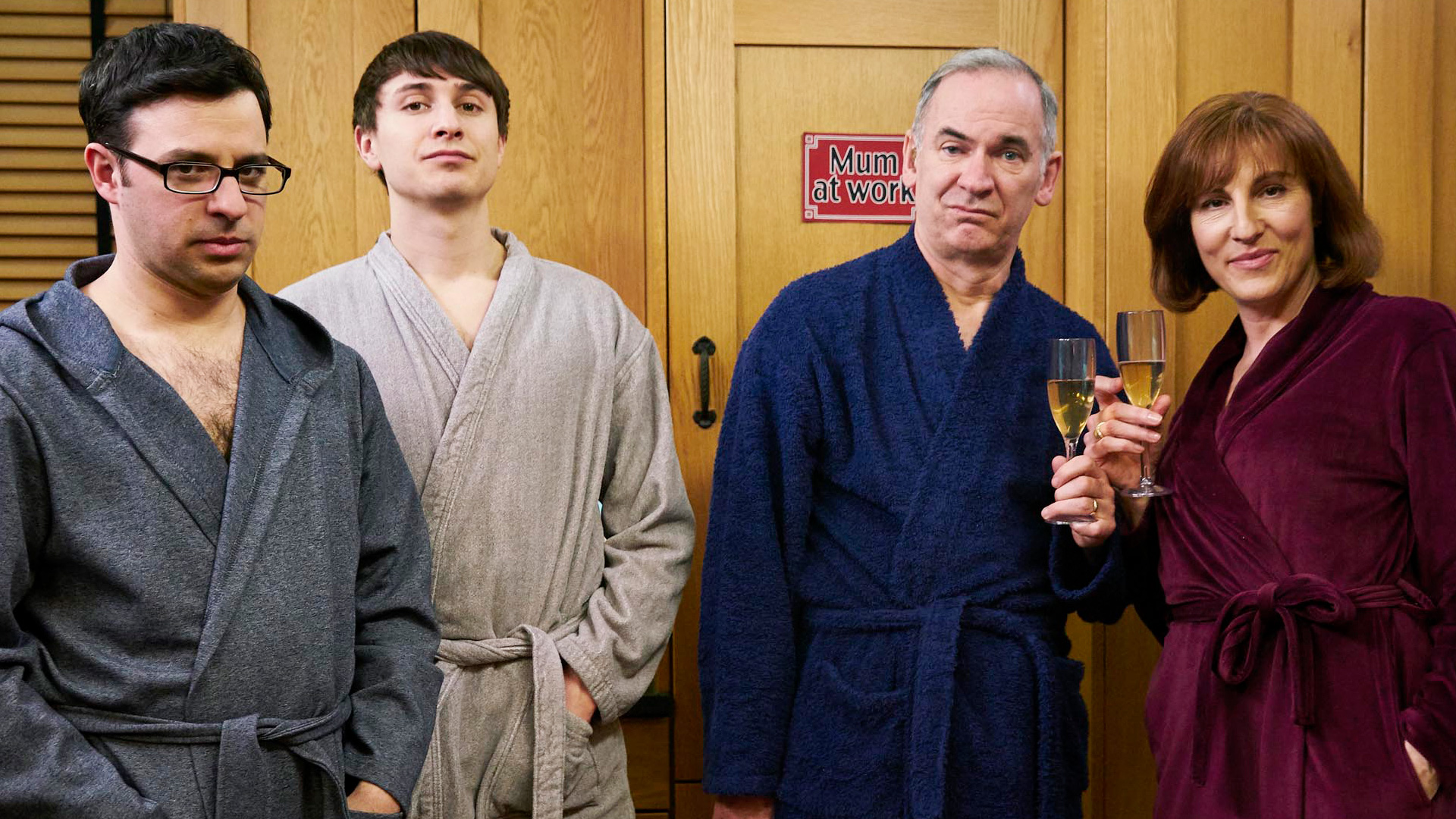 Friday Night Dinner was one of the most suspicious shows of 2019 when it was about renewal, as the viewers were not sure whether it will be having more episodes or not. However, it was interesting to see that the show got a renewal despite the rumors that were spreading that the fifth season could be the last. So, the fans were very excited, and we are going to talk about all the details of the Friday Night Dinner season 6 update, production, and cast. Thus, let’s get started without any further due.

What Is The Show ‘Friday Night Dinner’ About?

The show is all about the Goodman family having two brothers and their parents. The two brothers, Adam and Johnny are usually at their parents’ place every weekend to have some good food, and to enjoy the company of their father Martin, an avid science magazine collector who might be roaming around shirtless, and their mother, Jackie who is a fan of MasterChef. While their house is usually a mess, Jackie tries to keep things in control, while also their neighbor Jim is another character who appears in the evenings to annoy the family.

Updated: Friday Night Dinner Season 6 will be released on 27 March 2020. The show has been renewed for a sixth season last year, and the filming started in October last year. Here is the tweet which shows the first slate of filming of the show!

And thus we begin… pic.twitter.com/GfsKPOrL5u

Recently, we got the confirmation that the show has completed filming for the sixth season, which means, the show could be coming out on television soon. However, the show usually releases new seasons in Spring. So, Friday Night Dinner season 6 will start airing on Channel 4 in Spring 2020 as per the current information.

Here are the main cast members of the show:

Here is the latest clip released on official YouTube channel of the show:

Updated: We now have a trailer of Saturday Night season 6, and you can check it out below!

The show usually has six episodes each season, and therefore, we are also expecting six episodes in the upcoming season. We are expecting more details to come out soon, and we will be providing all the details as they emerge. So, stay tuned to OtakuKart for more details!

Friday Night Dinner Season 6 To Be The Last?

Friday Night Dinner star Simon Bird was recorded saying that the sixth season might be it as per his knowledge. Now, there is no official announcement that backs his argument, which means, he might be right and might be wrong as well. But, we are still waiting for more insights before concluding on this topic. Till then, we will enjoy the upcoming season 6!

Friday Night Dinner airs on Channel 4, and season 6 is supposed to release on 27 March 2020.