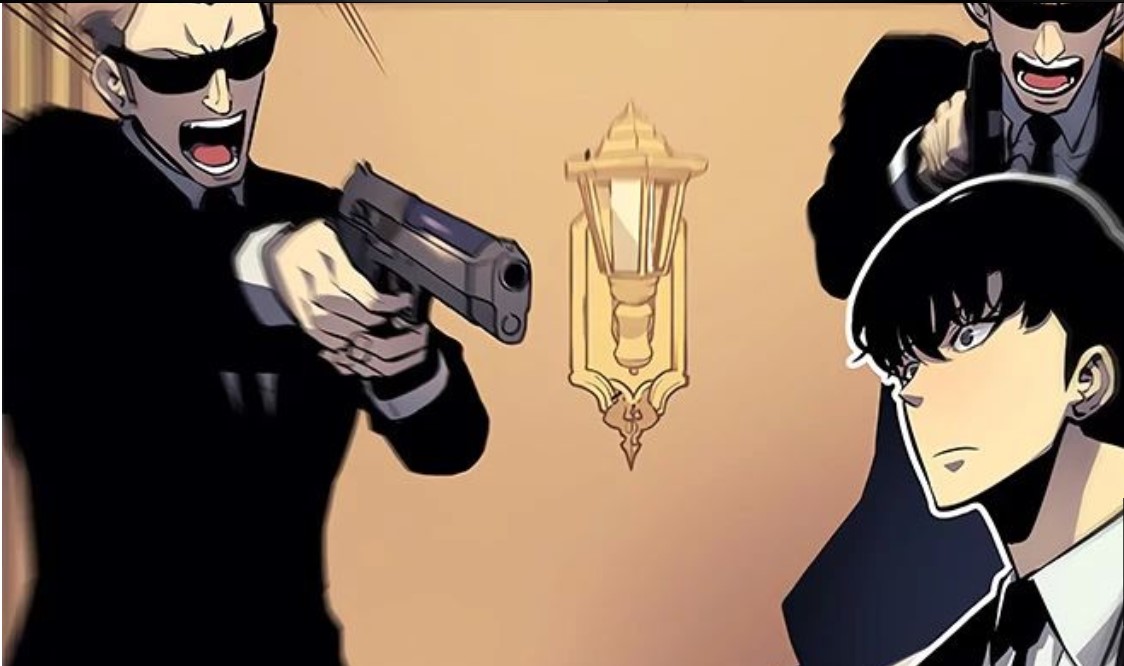 When Is Solo Leveling Chapter 110 update?

The Jeju Island raid has finally come to an end in Solo Leveling Chapter 109. This has generated a lot of publicities for the involved hunters as journalists are keen to know more from the adventurers that had experienced the incident personally. Although the mission was Sung Jin Woo’s debut, he had come out as the top hunter as he managed to defeat even the Ant king, and on top of that, managed to tame its general soldier ants. A funeral ceremony for the fallen hunters was then held where various statistics about the battle were revealed in this never seen tragedy. 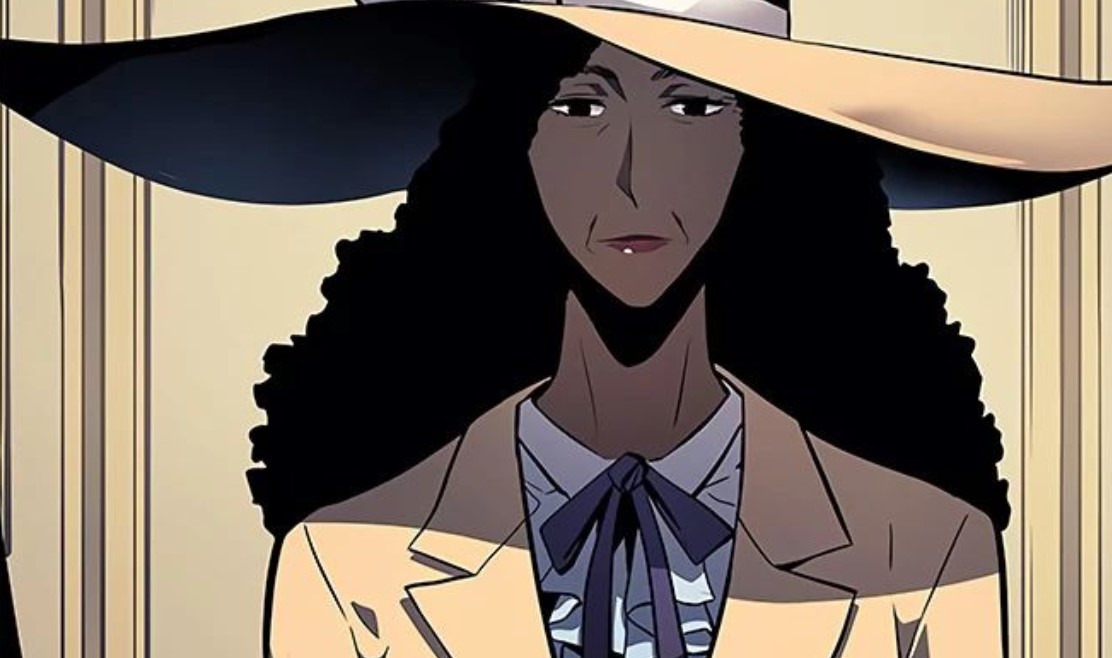 The spoilers for Solo Leveling Chapter 110 are not yet released as of now. We will bring you updates as soon as we get them. So make sure to regularly visit our site for the latest updates.

Taking a quick look into how things are going in Solo leveling so far, Solo leveling has been your typical story where your main character is overpowered. What more interesting is Jin Woo’s character development. I mean in the recent Jeju island arc he just went up to level 100. And that was not the end of it as he also managed to tame the ant general that was in command of the ant’s army.

The combined powers of all Korean S ranks and Japan was not a match for the Ank King and his generals but Jin Woo handled it like it was an easy task. Well, this is basically the essence of the story since whenever a very powerful character appears first gives the S ranks a lot of trouble. Then it gets you mad and you’ll be like: Where the hell is Jin Woo so he solves this problem instantly?

Nonetheless, we are all looking forward to what will come next since the peace has once returned after the war. So let us wait to see what Solo leveling chapter 110 will bring us.