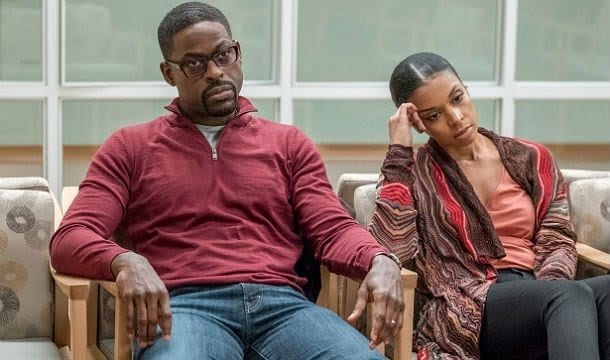 In this post, we are going to talk about This Is Us season 3 episode 16 update, where to watch, and spoilers. But before that, I would like to take a quick recap of the previous episode to better understand what is going to happen in the next episode. Therefore, the next paragraph will contain spoilers from the last episode. So those who have not watched it yet should skip the following paragraph to skip spoilers.

So we are now finally going to witness the much-awaited moment of Kate’s pregnancy, as she is now going to give birth to a baby! Everyone was excited from the family as they were waiting for the baby in the hospital. They played games and tried to keep themselves entertained while waiting. Finally, Kate gave birth to a boy, and it was a premature birth due to an emergency C-tube. Then she named him ‘Jack’ which she had already decided. Now, let’s talk more about the next episode ahead!

The show can be watched online on the NBC app, which is having all the NBC shows to be streamed online by entering cable TV subscription details. Additionally, there are several online platforms such as Sling, Roku, DirecTV Now where viewers can stream NBC channel at the mentioned time to watch This Is Us. The following paragraph will contain spoilers from the next episode.

The upcoming episode will feature Beth and Randall, who have recently resolved their issues, trying to live a normal life. On the other side, Kate and Toby will be spending more time with their son Jack, and it would be the sweetest moments of the show for sure. Additionally, we will see Zoe and Jack trying to figure out where they stand with their relationship, and how to get it better. Take a look at the trailer of the next episode!