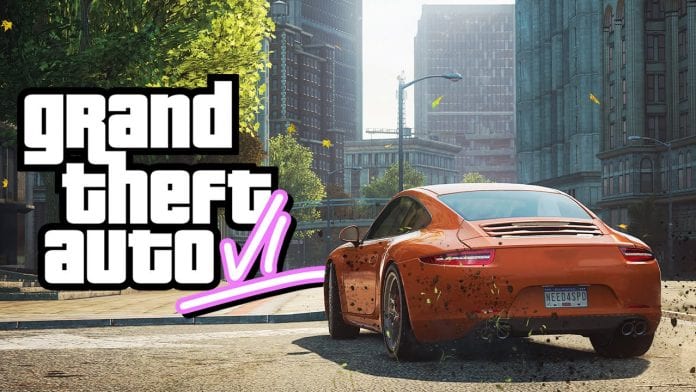 Updated: GTA 5 was a game that was praised by gamers as well as the critics. This game still going strong even after so many years and is making millions. It has been quite some time since Rockstar has released GTA 5 and there are rumors about GTA 6 but it highly unlikely that we will get some info about it for many years to come. Back in 2013, the former Rockstar North President said during an interview that:

“We don’t know what GTA 6 will be, but we’ve got some ideas,” said Benzies in the interview. “We’ve got about 45 years’ worth of ideas we want to do. We’ll pick the right ones. It comes from the idea first. Where it is going to be set is the first question. That then defines the missions; you’re doing different things in LA than in New York or Miami. The map and story get worked up together, and the story is a basic flow of how it works out so you can layer the mission in.” These is all things that Benzies talk about, and he has left Rockstar for so reason.

Grand Theft Auto 6 also known as GTA 6 will be released in 2021 on PS5 and Xbox Series X, this is how it looks for now. It won’t be releasing anytime soon in 2020. I say this because Rockstar takes time in making games, and they want everything to be perfect in all ways. Also, they would want to avoid pressuring their employees. And there are always significant gaps between the game Rockstar makes. The reveal trailer of GTA 6 might be released sometime in 2020. As for the PC release, I think it will come to PC because GTA 4 and 5 made their way towards PC. But PC fans might have to wait for some time as it would need some more finishing touches.

Now, let us talk about where GTA 6 might take place. There are many rumors that suggest it might take place in London, Tokyo and Vice City. The map size of this game will obviously be bigger than before even bigger than Red Dead Redemption 2. The protagonist of GTA is always unique in every game and every GTA game had only one protagonist but in GTA 5 there were three protagonists. And a fan came up with a very great theory that GTA 6 will also have multiple protagonists but there will be a twist. One protagonist will be a cop and others will be a thief. In which we will have to decide who is good and bad. I love the concept and I think it will make the game more interesting than ever.