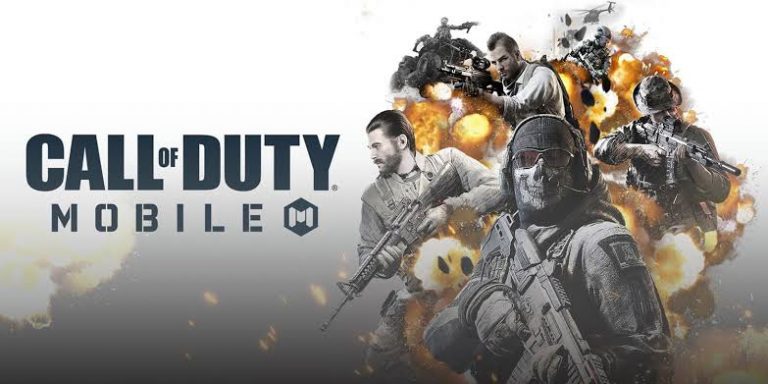 Call of Duty Mobile was recently launched in October 2019. It brings the awesome action of Call of Duty to our mobile phones and this is simply a dream come true for the longtime fans of Call of Duty. Right now the game is going through its Season 4 and the next season will be shortly arriving soon. I am going to discuss Call of Duty Mobile Season 5 release date with all of you and also what are the new upgrades that are expected to feature in this all-new season of the game. So, without delaying more of our time let us begin.

Call of Duty Mobile is a free game to play and is available for both Android and iOS users. The game has been developed by TiMi Studios and published by a well-known game company known as Activision. When the game launched it broke all sorts of records as now it is the best selling launched the game in mobile game history. Right now Season 4 is currently going on in the game and soon the new season will start.

Call of Duty Mobile Season 5 release date is 01 April 2020 which just isn’t a long way away from us. Sources are saying that the update will be rolled out on 31 March 2020 only.

This news is bound to make the fans of the game more ecstatic. Now, that everyone is staying at home due to Coronavirus, this is bound to help the game companies to earn a lot of profit. Somebody’s loss is another ones again. This all-new update will bring a lot of changes in the game. We’ll get new weapons, new maps and new operative for sure in an all-new Season 5. There is a strong rumor that a new map known as ‘Meltdown’ will be added to the game which is going to be a super addition to the game. A lot of unofficial sources have confirmed that this map will be included in Season 5 but nothing officially has been announced so far.

Also, the release that I shared with you isn’t an official one but the trend and pattern and most importantly the countdown timer in the game is enough to help us predict when the new season will be coming out. The engine of the game in Unity. The genre of the game like all other games of Call of Duty is the first-person shooter. Do mention your thoughts regarding Call of Duty Mobile Season 5 release date and the details that I have shared with you all in this post in the comments section down below