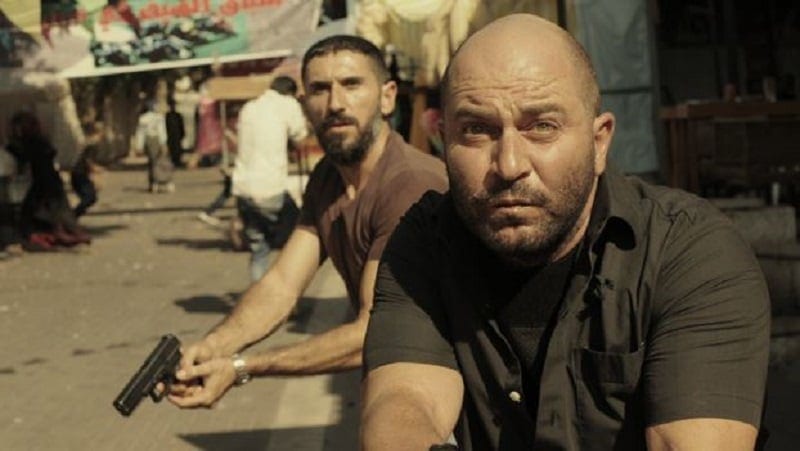 The Israeli political T.V. series, Fauda is returning with its third season, and fans are extremely excited about it. Fans have been following the series loyally ever since it made its debut and it has been an excellent revelation that Season 3 has got a green light. The decision is not a surprising one as it has achieved many feats which includes winning six awards at Israeli Academy Awards straight, being recognized as 2017’s Best International Show by The New York Times just to name a few. So we have gathered all the information and updates that are available out there, so here is everything you need to know about the upcoming Fauda Season 3.

The official confirmation came on 12th December 2017. According to reports, the show will be available on Netflix a few weeks or a month or two at max after its original telecast in Israel and since Netflix adds all episodes at once, fans will have plenty of content to binge-watch.

The official plot of the upcoming season is not revealed yet, however, reports suggest that Season 3 will be harsher and more intense than the previous ones. According to reports from MonsterandCritics, Season 3 will dive deep into the Israeli-Palestinian conflict. We will keep you updated when the official plot drops.

Fauda Season 3 update: What we know

Fauda season 3 update is set for April 16 and would be available to stream on Netflix. The show would be everywhere except France and French-speaking territories and would be released on June 4 and will be available in Israel on June 25, according to various sources.