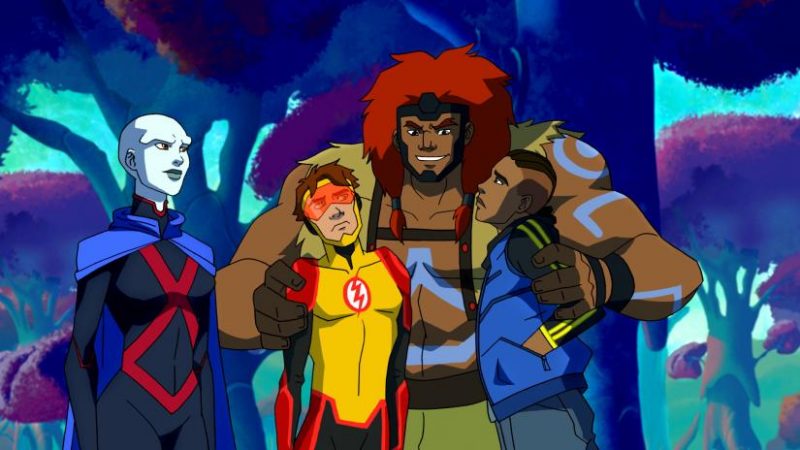 The American animated series, Young Justice, will be returning with its fourth season and are extremely excited to see how the story shapes up in the upcoming season. There haven’t been many words about season 4, but few reports suggest that the forthcoming season will be pretty intense, and creators have some surprises in store for the fans. We do have some key details to share with you, which were spilled by the creators at the San-Diego Comic-Con held the previous year. We have gathered all the recent updates and information regarding the show, so here is everything you need to know.

The show had its share of troubles over the past few years as if you may recall, the show, despite performing well, was canceled because for the apparent reason that it deviated from its initially planned target audience. However, this is where the loyalty of the fans came to work as eventually, the series was again picked up. Season 3 of Young Justice saw a considerable delay, and we hope that it doesn’t repeat for Season 4 as well, because, if it happens, then it will be a massive disappointment for the fans.

The third season, Young Justice: Outsiders made its return with a bang as praise poured in from all directions. It received a whopping 94% approval rating and a handsome acceptance score of 87% on Rotten Tomatoes, so expectations for season 4 are pretty high. 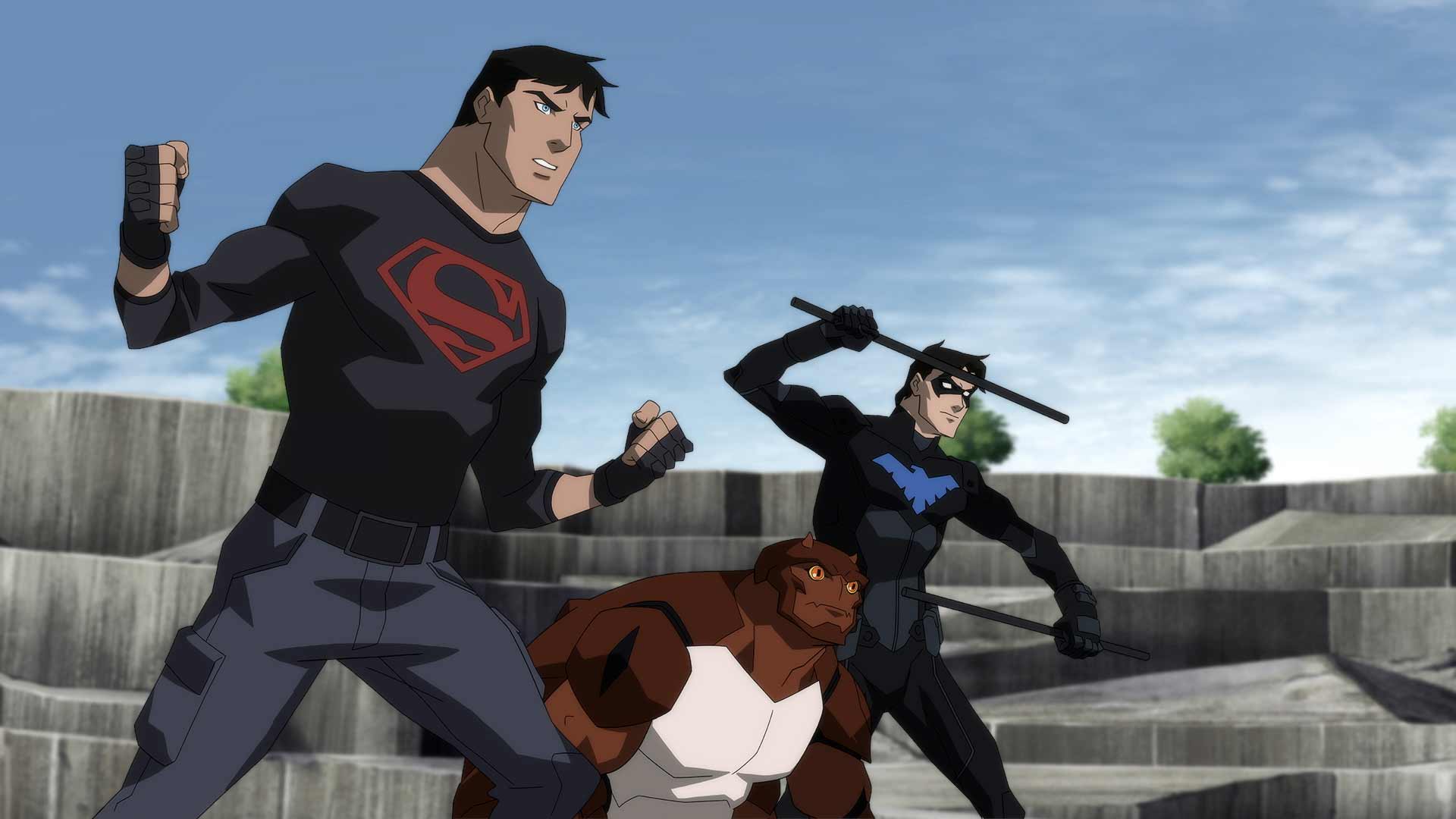 What is Young Justice Season 4 Plot

The official story of Young Justice Season 4 is kept under wraps, however, at 2019’s San-Diego Comic-Con, Vietti and Weisman revealed that it would continue to explore the Outsider group of Beastboy, and season 3’s battle to end the metahuman teenager’s trafficking will be one of the topmost priorities. Apart from these, it was also revealed that Lex Luthor would play an important role in Season 4.

Happy Whelmed Wednesday everyone! This week, we're taking a look at the Top 5 #YoungJustice characters we hope we get to see more of next season: https://t.co/hkTlpGnU9H pic.twitter.com/lMj6QvIdSo

Who is in Young Justice Season 4 Cast

The cast for the upcoming season includes:-

What is Young Justice Season 4 update

Young Justice Season 4 will be released in Fall 2020. The official update is yet to be revealed. We will keep you posted with further developments.

Young Justice Season 4 was announced back in 2019 on July 20 during San Diego Comic-Con. Brandon Vietti who is of the showrunner revealed that their team will be doubling down on the core season one character that fans already know and love. Following the same time on September 05, Greg Weisman announced the upcoming season would feature a total of 26 episodes and the show would also feature a massive time jump.

Fans all around the globe are really excited about this forthcoming episode, although it seems like the show might be delayed but would still meet its 2020 update deadline. In February 2020 Greg announced the show had 11 finished scripts and recorded a total number of 6 episodes but animatics are still not started. Prior to this in October 2019 voice actors already recorded their parts for the forthcoming episodes. The show is produced by
Greg Weisman and Brandon Vietti.

We know that the past couple of weeks haven't been easy for a lot of people. Stay safe. Keep healthy. Wash your hands. Binge all three seasons of Young Justice. Find some cool new fanart or fanfiction. Catch up on @theYJfiles. And most importantly, stay whelmed. ♥️ pic.twitter.com/qfwE0WMFto