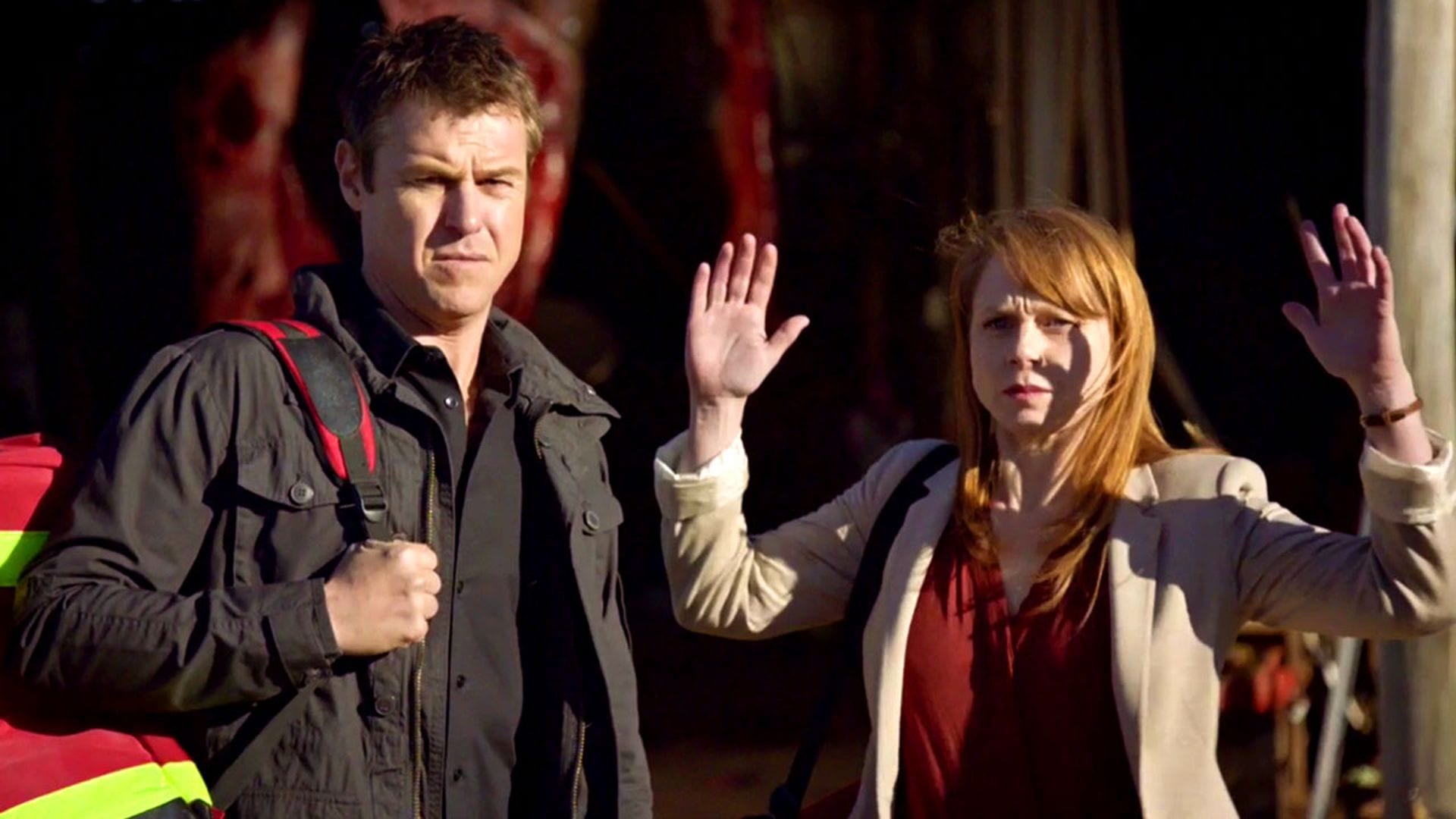 The main cast for the show will obviously be coming back along with some new faces. They will be looking to maintain the level of consistency with the cast. Doctor Doctor Season 4 will very likely be another season full of high-quality content. Here is the possible cast for the fourth season of Doctor Doctor —

Nine Network had announced the renewal of the show a week after the finale of the third season. There have been no updates regarding the release of the fourth season of the show. Nine Network has shared some information about the next season of the show. They revealed, “After serving out his probation in rural Why hope and saving the family farm, life is about to go totally, disastrously wrong for Hugh. And this time, his friends and family won’t be making it any easier for him.”

The Nine Network affirmed the show had been renewed for a fourth season in 2018. At an event in Sydney on Wednesday Nine network affirmed Australia’s preferred terrible kid Dr. Jugh Knight (Rodger Corser) and his family will return in mid-2020.