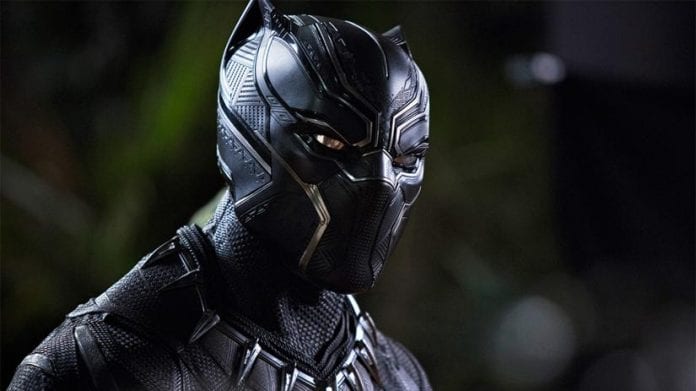 The fact that Black Panther, part 2 was happening was confirmed back in late 2018. In 2018, Black Panther took the world by a storm and so part 2 confirmation was an exciting moment for one and all. The story of Black Panther 2 has become more exciting after T-Challah turned to dust at the end of Avengers: Infinity War.

Marvel Cinematic Universe will wrap up phase 3 with End Game later this April. And they’ll dive into Phase 4, the details about Black Panther’s release shouldn’t be missed at all. Today we’ll talk about that and more.

But first things first, Black Panther, the sequel will arrive as a part of Phase 4, early on. Phase 4 begins after Avengers: Endgame and with Spider-Man: Far From Home on July 5, 2019, onwards.

The release date for Phase 4 movies begins from 2019 to 2022. Den Of Geek says that Black Panther may come around February 12, 2021. Black Panther 1 came out on February 16, 2018, so maybe Marvel would try and recreate the same old phenomenon. The first movie averaged about $200 million domestically in its first week.

READ:  The Hunt: Release Date, Trailer and All Other Details

No trailer for Black Panther has been announced yet; it’s too soon. But if Black Panther 2 comes in February 2021, we may see a trailer likely by the end of 2020. Ryan Coogler would be the director this time around too, as was confirmed in October 2018.

No official casting calls have been made as of now, but Chadwick Boseman will reprise his role as T’Challa. Letitia Wright will be back as Shuri, Lupita Nyong’o will be back as Nakia, and Danai Gurira will play Okoye.

Explore the lore behind the world’s most technologically-advanced nation, Wakanda! https://t.co/wxyTqAQuWB

Black Panther 2 is scheduled to be released four years after the release of the first-ever independent film of Chadwick Boseman’s Black Panther. While the hold up is excessively long for the fans to endure, it will be justified, despite all the trouble in light of what the movie producers are arranging. A few movie experts feel that the broad utilization of CGI for the last fight among T’Challa and Erik Killmonger (Michael B. Jordan) made it look somewhat ridiculous. “Black Panther 2” can fix this issue by either utilizing a greater amount of arranged & directed battles or improving the CGI in the event that they utilize computerized characters.

READ:  Mafia Chapter 2 Release Date, Cast, Recap and All You Need To Know

So as to take the continuation of the following level, Coogler should consider what new characters he needs to present in the film. Up until this point, the main affirmed characters in the film are T’Challa and Everett K. Ross (Martin Freeman). A portion of the characters that the executive can consider incorporating includes famous names like the Kraven the Hunter, Sub-Mariner, Kevin Cole, Doctor Doom, and Storm, as indicated by a few reports.

Black Panther 2 release date is set for May 6, 2022. Insights concerning the plot are as of now being stayed quiet about. More subtleties might be uncovered near the beginning of creation. For now, many major movies are postponed indefinitely which includes forthcoming Black Widow movie.