The journey to the land of corn continues in Dr. Stone chapter 145 as Senku and his friends finally decided on the journey they will be taking. It was kind of interesting though as they had to decide it based on a card game. The weekly schedule for Dr. Stone will have Dr. Stone Chapter 145 released next. So, in this post, we are going to talk about Dr. Stone Chapter 145 spoilers, time. We will also talk more about the Manga’s update schedules so that you can get new chapters immediately after their release. Note that this post will contain spoilers, so if you don’t like them, you can skip the spoilers section below. 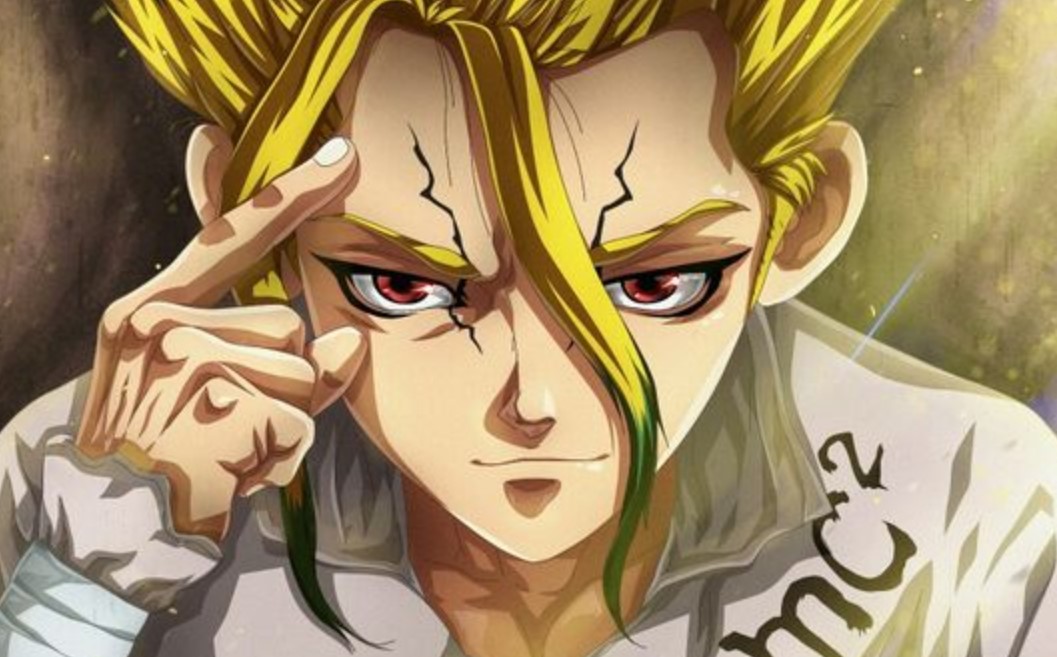 There isn’t as much action in DR.Stone Chapter 145 as the raw scans and spoilers have revealed. The journey to the land of corn had begun and the scans revealed everyone having fun within the casino of the ship. Francois appeared as the bartender and along with Senku’s scientific knowledge, they came up with various combinations to make drinks for the crew to enjoy.

When Is Dr. Stone Chapter 145 update?

Chapter 144 covered the continuation of the long journey to America, the land of corn. But as Senku and Co were having a hard time deciding which route they should take. So they decided to settle this over a card game where they will each display their intellect. This means that whoever wins, they will be using their route to go to the land of Corn.