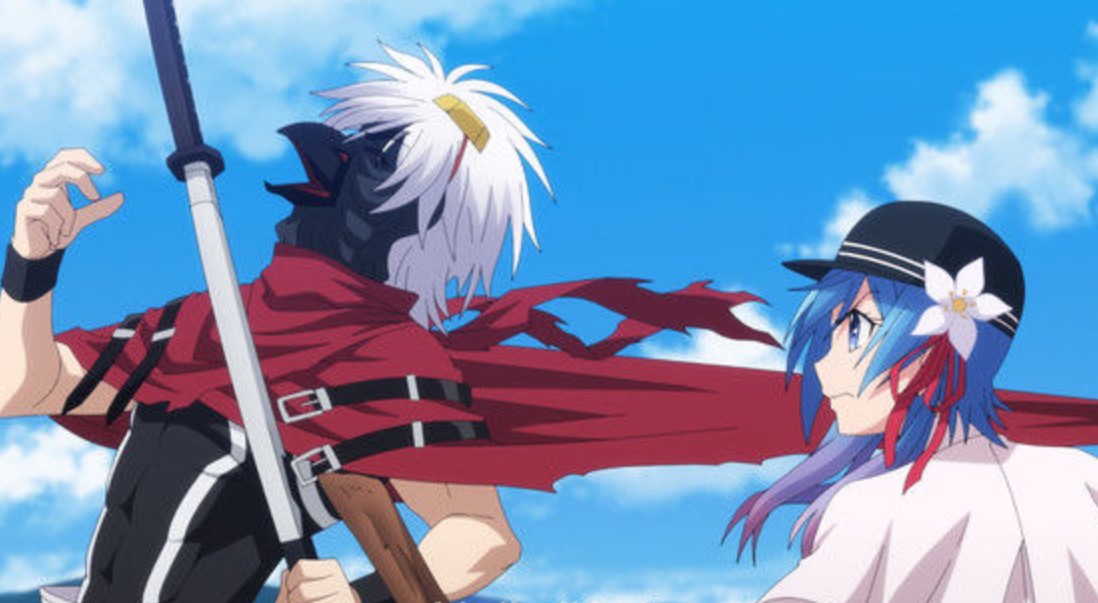 Plunderer goes on a weekly break as there will be no episode for this week and the next Arc will continue with Episode 12 on 2 April 2020. This means that Instead of Plunderer Episode 13 for next week, we will be getting Plunderer Episode 12. Jail has finally made his interaction with the Supreme Commander in the latest episode of Plunderer and this not only makes him view Licht with a whole new perspective as we are nearing the season finale of the season. So in this post, we are going to talk about Plunderer Episode 12 spoilers. Again, let me remind you that this post will contain spoilers for the upcoming Plunderer episodes. So if you don’t want your anime experience spoiled, then it is best to stop reading at this point.

When is Plunderer Episode 12 update?

Plunderer Episode 12 will be released online on Thursday, 2 April 2020, at 1:05 AM JST. Note that the time is in Japanese standard time, so you might want to convert it to your local time if you want to get the episode immediately after its release.

There will be no new episode next week. The next arc will kick off with episode 12 on April 2nd! ⏰ pic.twitter.com/ek4tEohoqu 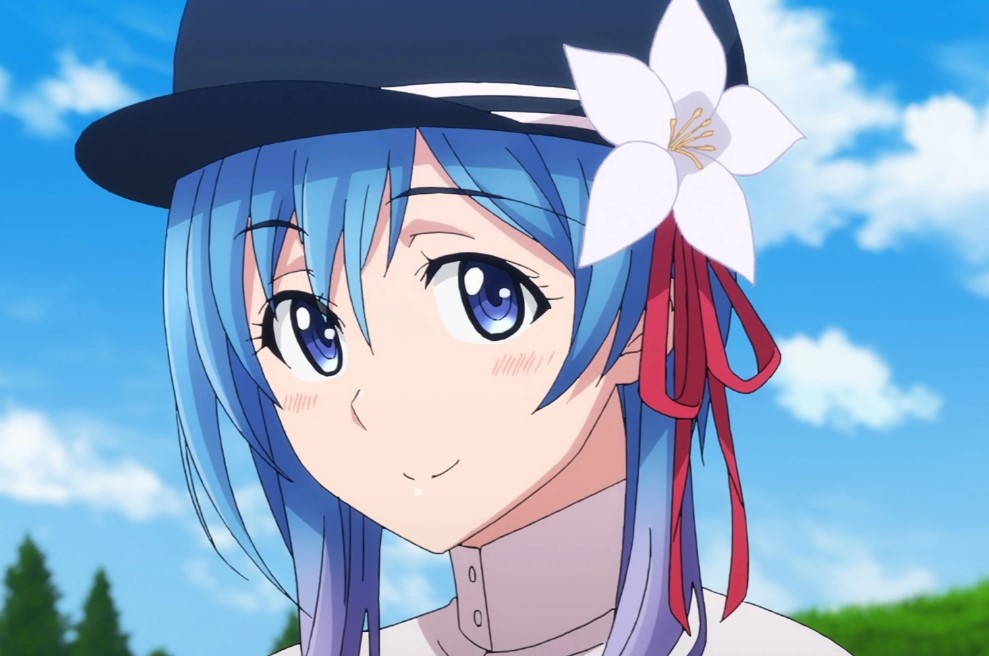 As Licht recovers his Star Stake with Sonohara is left unfinished, so Althing can’t leave, and begins molesting the girls, except for Hina. Murdoch is summoned by Supreme Commander Alexandrov Gregorovich, his childish but doting adoptive father. Murdoch demands to know about Sonohara’s soldiers who wore black uniforms. Gregorovich reveals they are the Special Services Unit, or SSU, that serves the Royal family as spies, kidnappers, and assassins. Concerning Licht, Gregorovich reveals the Aces were surgically altered human weapons for the Waste Wars, and Licht was the strongest member of the strongest squad. A side effect of the surgery caused the Aces to stop aging, explaining Licht still being alive.

Gregorovich suddenly reveals he knows Murdoch’s number has dropped to 12,499 and demands to know if he knows Licht’s location. Murdoch lies, and it drops to 12,498 so Gregorovich reveals he also knows that attacked Althing. Murdoch returns to finally arrest Licht, who decides to surrender. A nearby spy reveals they want Licht to continue plundering. Licht asks Murdoch several questions to determine if he is being blackmailed and Murdoch lies repeatedly, dropping his number to 12,496, before trying to arrest Licht. Nana reveals she herself is an Ace and, with an unexplained power, sends Murdoch, Hina, Pele and Lynn to modern Japan, begging them to change the past where she failed. In Japan, they see Sonohara and Licht, then known as Rihito, as teenagers in high school.

If you happen to be curious as to what Plunderer Episode 12 will be bringing us, we have the episode’s preview, and you can check it on the video below.

For now, that is what the preview for Plunderer Episode 12 has revealed. The next episode will be airing next week Thursday so it won’t be long before we see how things will go on from here. In the meantime, you can check other popular anime on our site as we always strive to bring you the latest news to date. As soon as the episode airs, we will also be bringing you updates som make sure to look for new content more frequently.