Things seem to be turning out in a strange manner as Legosi and Kyuu’s encounter continues. So the upcoming chapter will reveal how things will be turning out for them. The release of Beastars Chapter 169 on 24 March 2020 left us with much more to look forward to on the Manga’s upcoming chapter. The weekly schedule for Beastars will have Beastars Chapter 170 released next. So, in this post, we are going to talk about Beastars Chapter 170 spoilers, time. We will also talk more about the Manga’s update schedules so that you can get new chapters immediately after their release. Note that this post will contain spoilers, so if you don’t like them, you can skip the spoilers section below. 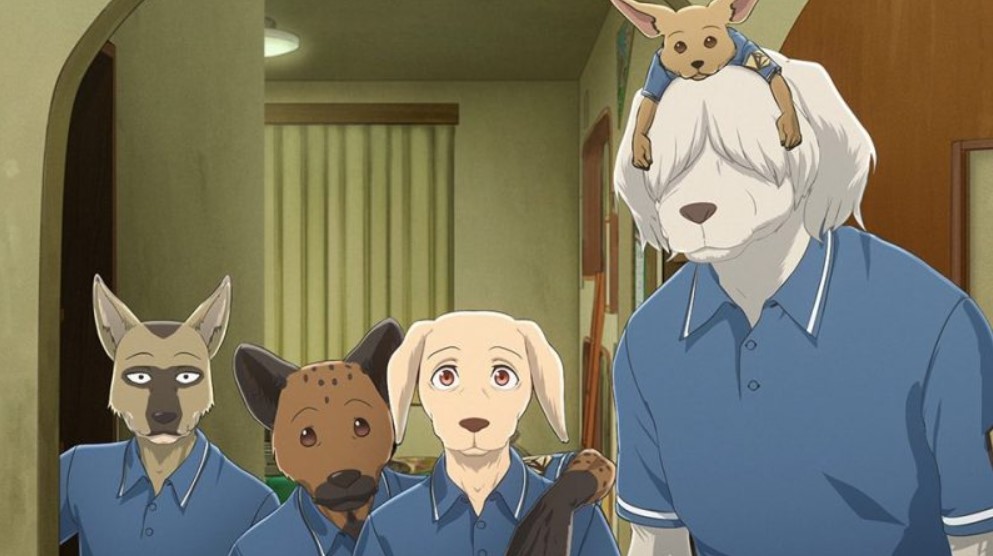 The spoilers for Beastars Chapter 170 are not yet released as of now as it seems that there are delays on the scans. We will bring you updates as soon as we get them as they are usually released 2-3 days before new chapters. So, make sure to regularly visit our site for the latest updates.

When Is Beastars Chapter 170 update?

Where To Read Beastars Chapter 170 Online?

Kyuu is trying to write a letter to Gouhn but only ends up throwing away one paper after the other as she inst sure what to write. She had found out that he had other disciples besides her. So she was writing him a letter to tell him how she had met Gouhn’s other disciple. Later on, when Kyuu went for training with Legosi he noticed that Kyuu likes Gouhn so she told her that it would be better if Kyuu just went ahead and let him know instead of writing him letters. with this, they continued their training as Kyuu wanted to get much stronger and was also worried about her lack of confidence. So she figured that doing something she might be good at might make her feel better.