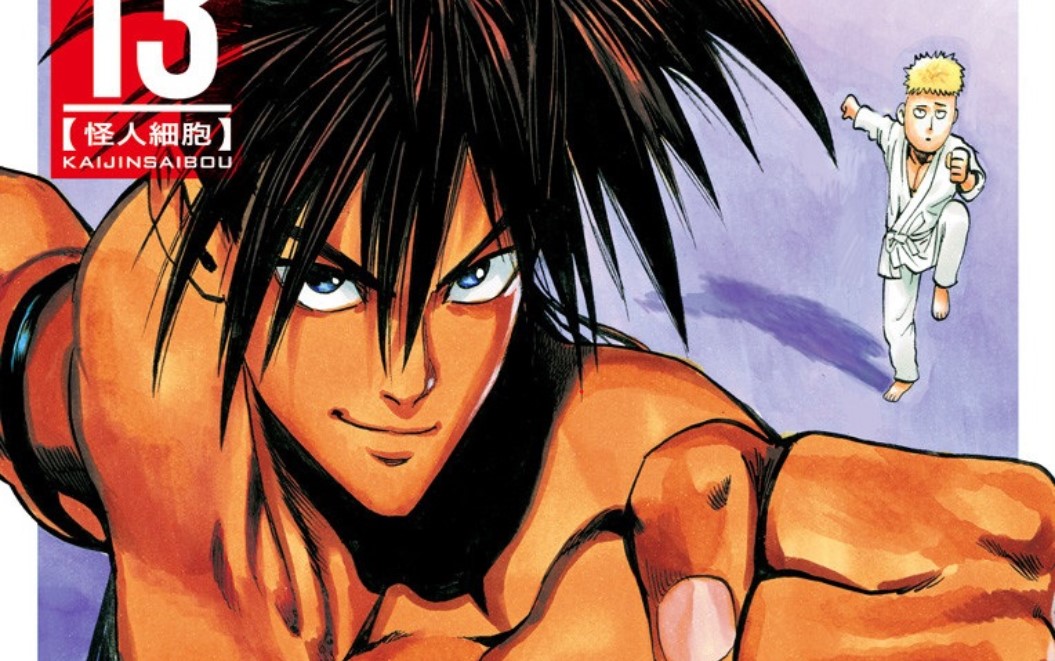 Darkshine had been completely overwhelmed by Garou as he was having a hard time and now saw no chance of winning the fight. A mysterious spherical barrier now surrounds Darkshine as the grounds start breaking and Darkshine wondered if it was Tatsumaki’s doing. The weekly schedule for One Punch Man will have One Punch Man Chapter 130 released next. So, in this post, we are going to talk about One Punch Man Chapter 130 spoilers, time. We will also talk more about the Manga’s update schedules so that you can get new chapters immediately after their release. Note that this post will contain spoilers, so if you don’t like them, you can skip the spoilers section below. 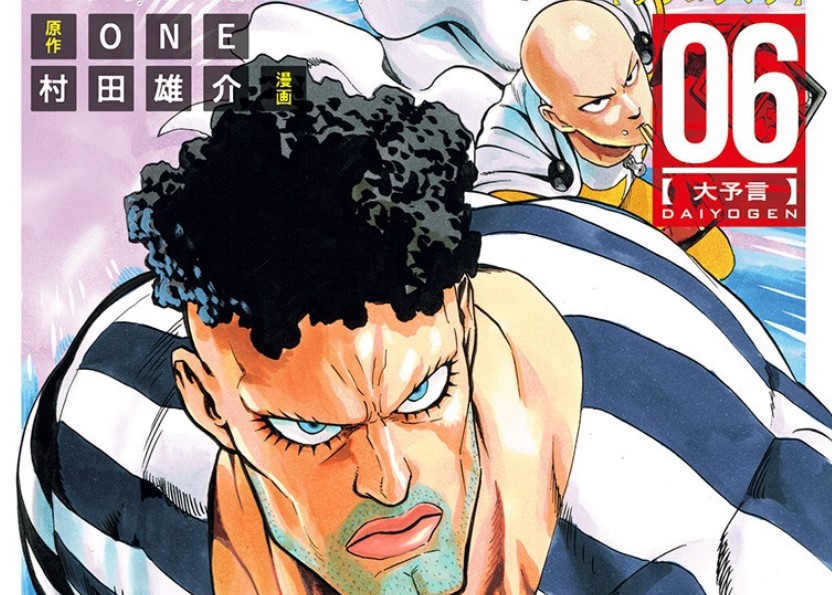 The spoilers for One Punch Man Chapter 130 are not yet released as of now.  Note that this is the Original version much different from the English one that is still in Chapter 120. So it is usually experiencing delays on spoilers as we have to wait for the update to get the full information on new chapters. We will bring you updates as soon as we get them as they are usually released 2-3 days before new chapters. So, make sure to regularly visit our site for the latest updates.

When Is One Punch Man Chapter 130 update?

Where To Read One Punch Man Chapter 130 Online?

Not only is Garou speed increasing but he is also becoming stronger over time as Darkshine tries to keep up with him. Garou still came out stronger as Darkshine was now getting beat up all over. This only excites Darkshine as he was looking forward to the day he can fight an opponent who can push him to 100%. But as the fight carried on Darkshine was overwhelmed as he was starting to think that he could no longer win this fight as he starts to be filled with fears. This did not stop Garou’s assaults as he continued to pummel him to the ground.

All of a sudden Darkshine found himself surrounded by a spherical barrier as he wondered if it could be Tatsumaki’s doing just when the grounds started collapsing and Garou seems to be in more danger.