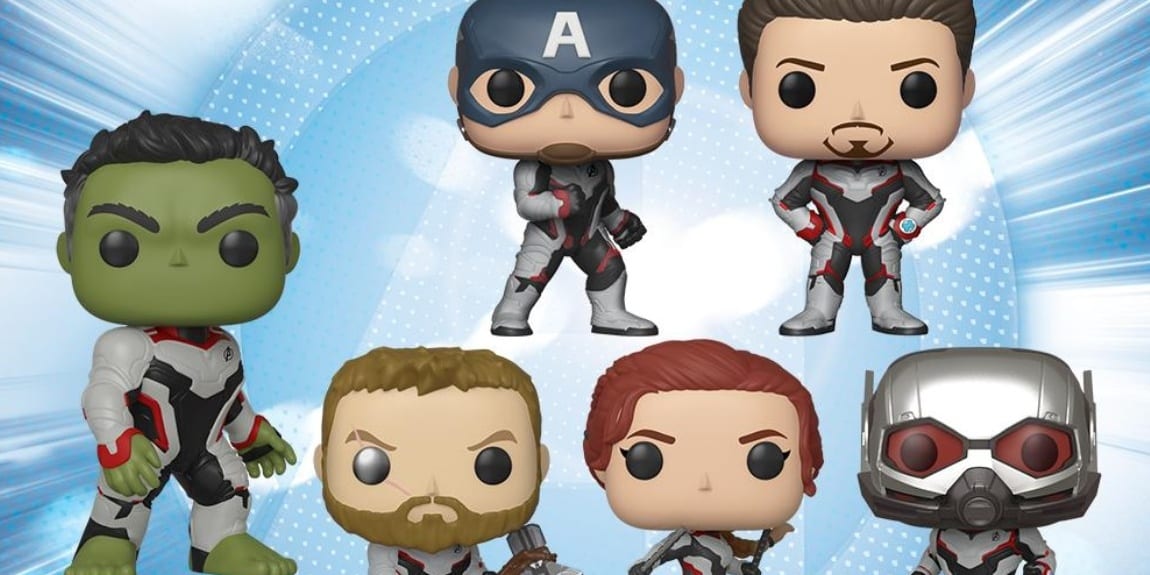 Avengers Endgame is all set to come in theaters near you on April 26th, 2019. As we come closer to the actual we get to see many easter leaks and prediction for this upcoming mega movie. And recently fan favorite Funko Pops might give out a good sneak peek at what we can expect from our superhero and what they might look like in upcoming Avengers Endgame.

What is Funko Pops you ask? It’s a Pop In A Box service which provides the best adorable figure of fan favorite pop-culture figures. They have released a load of new official Avengers: Endgame figures for fans. Funko Pops’s new released figure gives us a new look and what beast hulk might look like in upcoming Avengers Endgame. 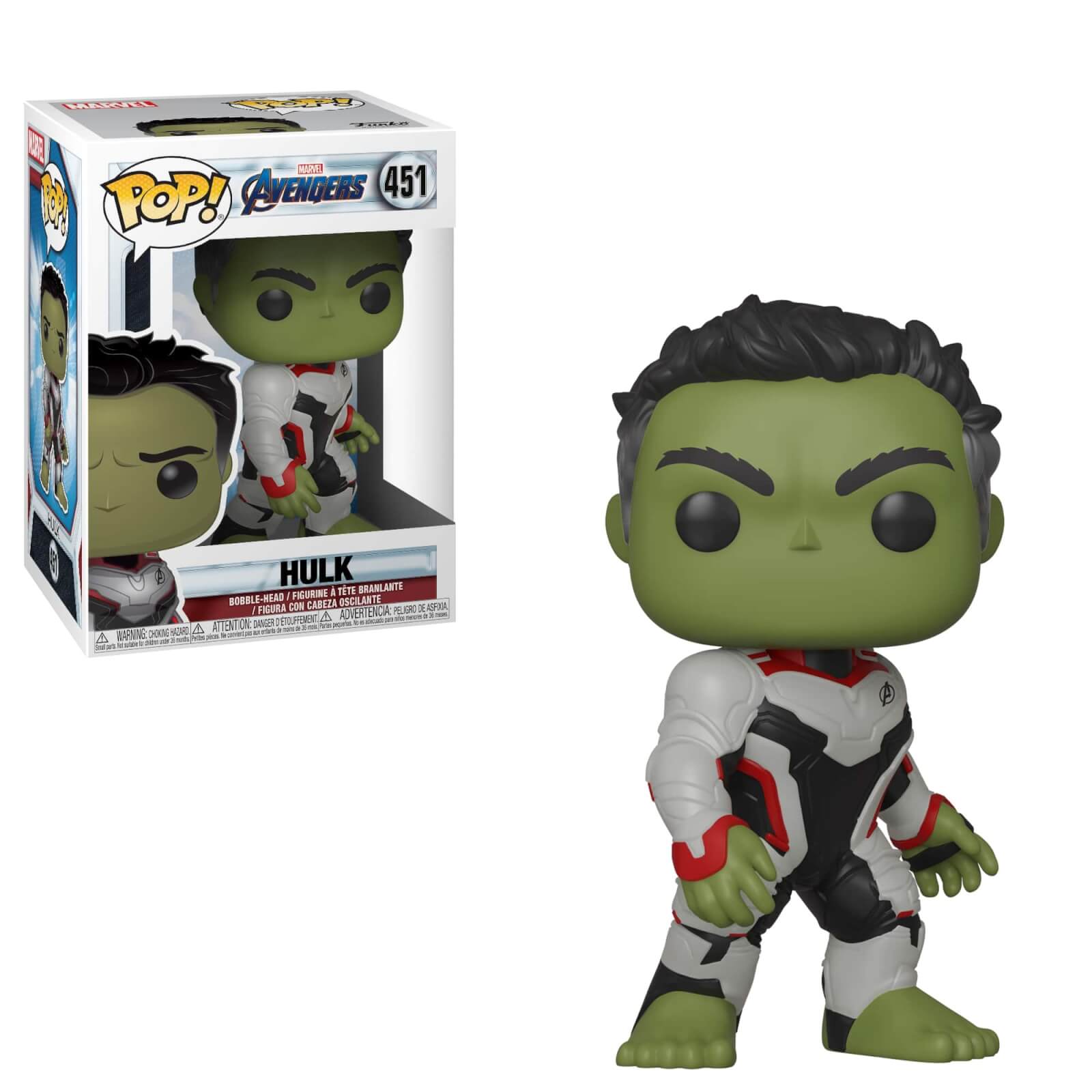 This adorable Hulk Figure would cost you £9.99. Hulk features in a cute white space-suit/maybe quantum suit alongside havings some tinge grey hair and his facial structures resemble Bruce Banner….is anyone getting a Professor Hulk, vibe? Alongside these fantastic figures, you can get collector card Pop figure exclusives; you’ll also find Avengers: Endgame Pop pens, Dorbz, keychains, and Mystery Minis in the lineup.

Avengers Endgameis set for 26 April 2019. Fans also have a huge question regarding Ant-Man and his role in the movie, and how will he defeat Thanos. Will Ant-Man take the roads untravelled? Or will our heroes find a way in a quantum way? To know all this, we must wait for the upcoming movie.