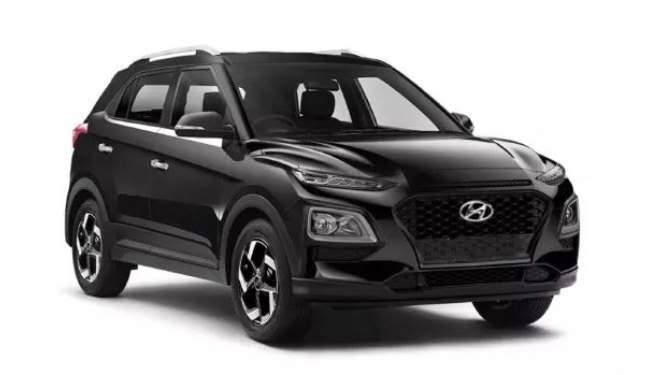 Hyundai is gearing up for the debut of the sub-5 meter at the New York Motor Show 2019. This is called as QXi which is the new compact SUV which in the India market will be called a Hyundai Venue. But the International model will be named Hyundai Styx. This SUV will have many leading features which include a telematics system and ventilated front seats. Hyundai will not only debut but also unveil the new Venue compact SUV in India on 17 April 2019. The rival for this SUV in the Indian market will most likely be Tata Nexon, Ford EcoSport, Maruti Vitara Brezza, and the recently launched Mahindra XUV300.

This SUV is the most affordable SUV in India as well as in the international markets. It will be available in two petrol option and one diesel option. Moreover, both the manual and automatic version will be available as well. As for the launch data, it will make its debut in the 2019 New York Motor Show on 17 April 2019. Thefor the Venue hasn’t been revealed yet, but we might get ain the month of May or early June 2019. Price for this will be minimum of Rs 8 lakh and maximum Rs 12 lakh. As for the specs it has a 1.0L petrol engine, 1.4L petrol & 1.4L diesel Power100bhp, 99bhp & 89bhp 8Torque172Nm, 132Nm & 220bhpTransmission6-speed dual-clutch & 6-speed manual

Venue will be available with three engine options – first is a 1.0-liter, 3-cylinder turbocharged petrol, second is 1.4-liter 4-cylinder petrol and last but not the least a 1.4-liter, 4-cylinder diesel. It will have 16kmpl mileage in the city and 19kmpl on the Highway. On the other hand, the sub-4 meter SUV will have much higher mileage. Petrol version will give 18-19kmpl, and the diesel one could have 24kmpl.