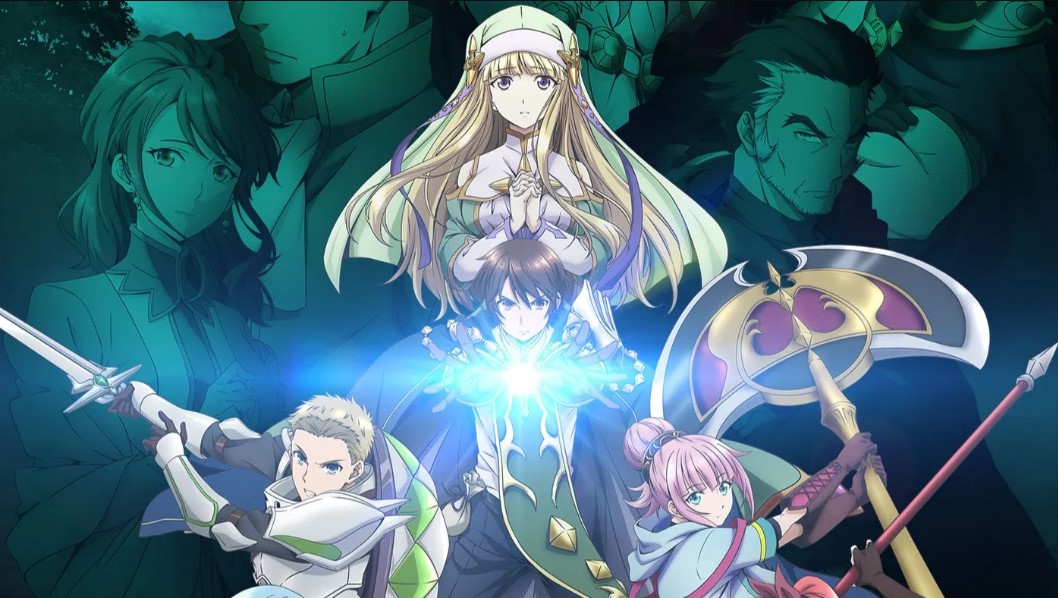 Hachi-nan Tte, Sore Wa Nai Deshou! Episode 1 will be released online on Thursday 2 April 2020 at 9:00 PM JST. Note that the time is in Japanese standard time, so you might want to convert it to your local time if you want to get the episode immediately after its release. 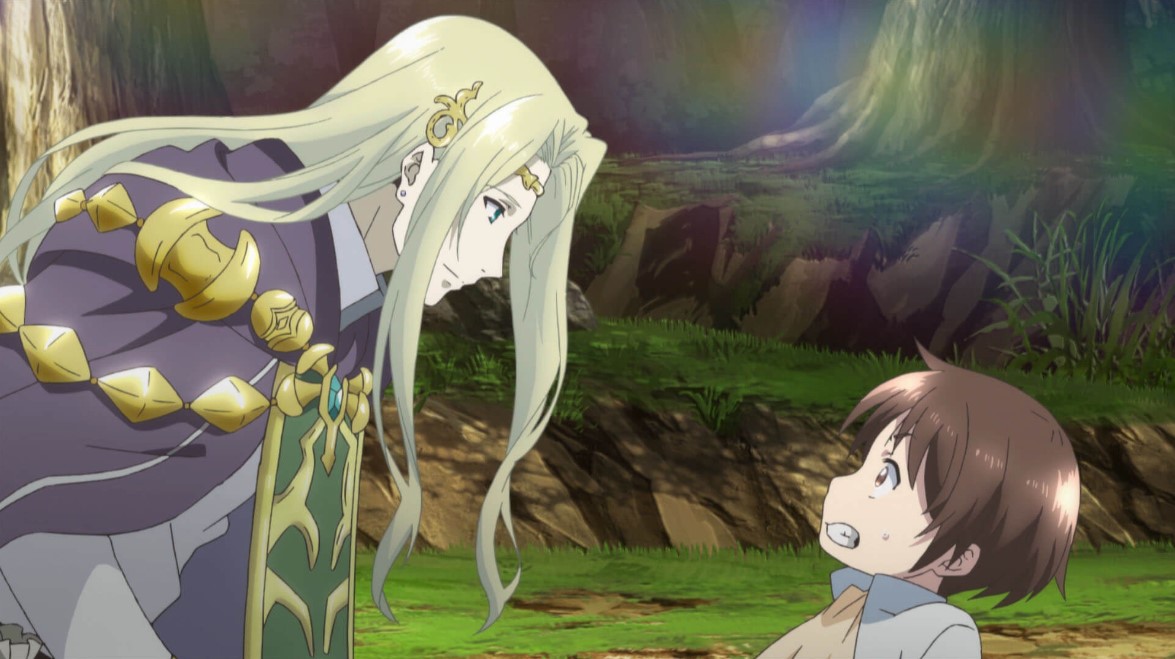 He later finds out that the body he has woken up in, has memories of the young boy and was born as the youngest child of a poor noble family. But as he has no administrative skills he can not manage well the land that his family owns. But the talent that he already has is of magic. Ironically it is said to bring more disasters than prosperity. This then becomes the story of the boy, Wendelin Von Benno Baumeister as he seeks his own paths in this harsh world. If you happen to be curious as to what Hachi-nan Tte, Sore Wa Nai Deshou! Episode 1 will be bringing us, we have the anime’s preview, and you can check it on the video below.

For now, that is what the preview for Hachi-nan Tte, Sore Wa Nai Deshou! Episode 1 has revealed. The Anime will be making its debut Today so it won’t be long before we see how things will go on from here. In the meantime, you can check other popular anime on our site as we always strive to bring you the latest news to date. As soon as the episode airs, we will also be bringing you updates som make sure to look for new content more frequently.