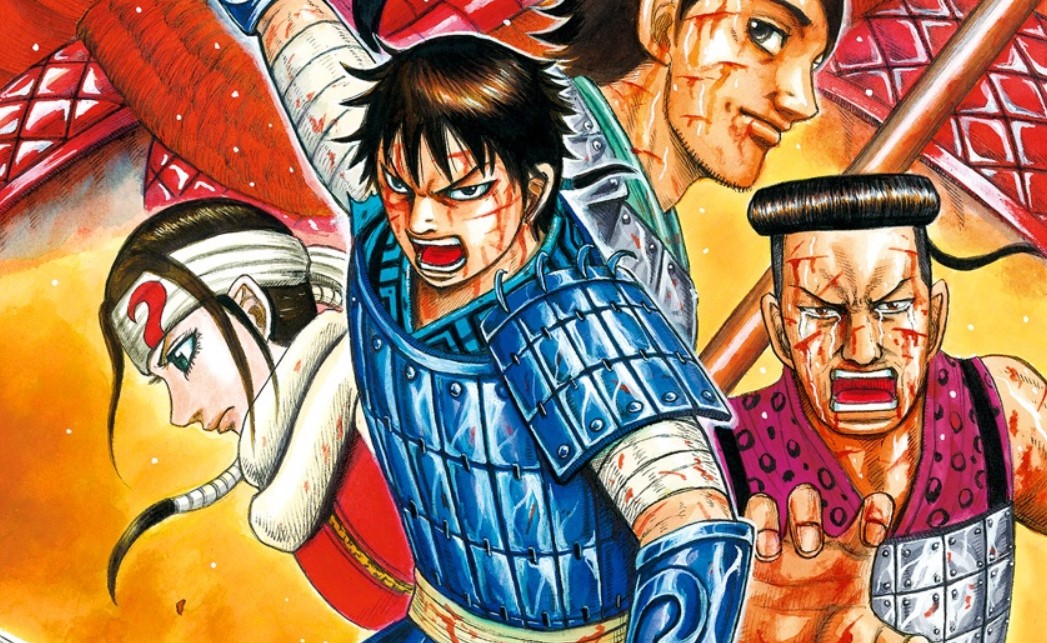 Ousen seems to have a solution for the impending food supply shortage that the city of Gyo is currently facing as the war has just ended and the city is left in a bad state. The weekly schedule for Kingdom will have Kingdom Chapter 637 released next. So, in this post, we are going to talk about Kingdom Chapter 637 spoilers, time. We will also talk more about the Manga’s update schedules so that you can get new chapters immediately after their release. Note that this post will contain spoilers, so if you don’t like them, you can skip the spoilers section below. 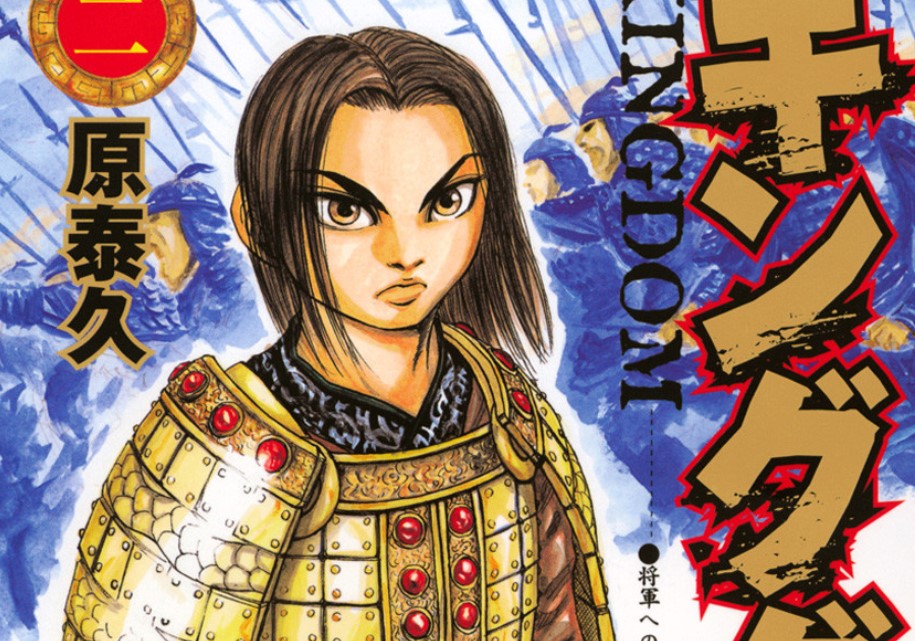 The Zhao found out all the supplies are empty and Kaioku orders a retreat saying continuing will just lead to needless deaths.

The Qin are sending the real supplies through boats on the yellow river. Kanyou gets a message saying the boats have passed by the side of Retsubi.

There’s a flashback of Riboku telling Shinsuijuu that the Qin will send their real supplies through the river. Shinsuijuu attacked the army in front of Retsubi just in case but says they did it for nothing since Riboku has already prepared an army to meet the Qin in the river.

The Zhao navy appears in front of the Qin and they’re caught offguard. The Qin sends their battle units forward but the Zhao are easily getting through.

The Qin army is starving. One of Shin’s soldiers offer a piece of his taro and Shin says thanks but give a piece to Kyoukai and have the other piece for himself. Shin wonders how to get out of this situation. Riboku’s soldiers tell him to go rest and says they’ll keep watch but Riboku has a bad feeling for some reason. When he says he’ll go rest for a bit soldiers from Kantan show up saying Riboku must go back to Kantan right away. Riboku understands that it’s the King’s orders and asks what will happen if he refuses, to which the soldiers reply they will kill his entourage. Riboku says he will go with them. The order was due to the defeat at Shukai Plains and when Riboku asks if this could wait 10 more days the soldiers say there was no choice since it was the King’s orders and the King’s order is law. Riboku wishes he could’ve confirmed the situation in the Yellow River in person but leaves it in Shinsuijuu’s hands.

Kanyou gets a message saying the Qin navy was defeated because the Zhao sent every available army to defend the river.

Ousen – Shouheikun, I have a favor to ask of you.

Shouheikun – What did you just say…? You…

No break next week”

The Manga will still be going on as usual per its weekly schedule. So let us look at the update for Kingdom Chapter 637 below:

When Is Kingdom Chapter 637 update?

Where To Read Kingdom Chapter 637 Online?

The Ousen and the Kanki armies have taken over Gyou but they are still faced with a bigger problem they will have to deal with. The city is now faced with shortage of food supplies and it is not yet clear how they could fix this as Gyo is still ravaged by the war that has just ended. Qin intends to send the reinforcements together with food supplies just to make the situation a little easier on their side.