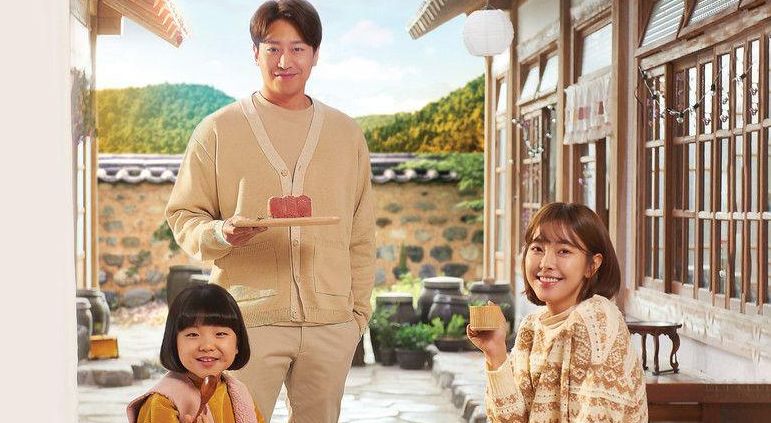 Also known by the title of Yoobyeolna! Chef Moon, the romantic comedy drama directed by Choi Do Hoon and written by Kim Kyung Soo and Jung Yoo Ri. The mini-series is produced by Glovic Entertainment and Story Networks. It tells the unique story of world-famous fashion designer Yoo Bella, who has lost her memories.

The K-drama is generating buzz for its beautiful cinematography, for its lighthearted and homely feeling while still dealing with heavy topics like marital affairs, childhood traumas, and anorexia.

The K-drama was scheduled to premiere earlier on March 6, but the date was postponed to March 27 due to the coronavirus pandemic in South Korea. Two episodes of the K-drama have aired so far and we’re looking forward to the third episode this week. In this article, you will find streaming details and airing time of Eccentric! Chef Moon episode 3. 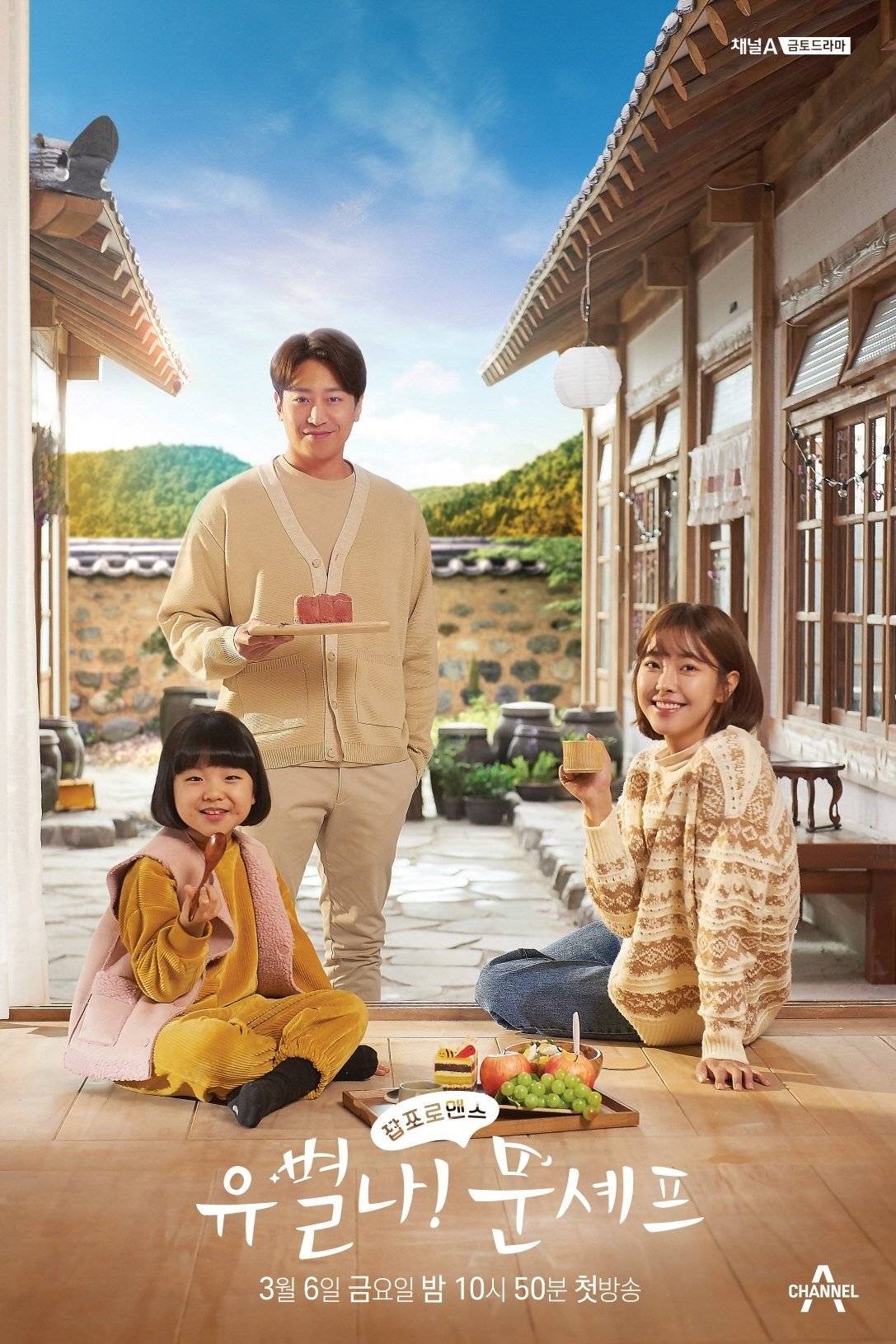 Eccentric! Chef Moon episode 3 will release on Friday, April 3, 2020, at 23:00 KST (Korea Standard Time) on Channel A in Korea. The show releases two episodes weekly, so the fourth episode will air on Saturday.

Eccentric! Chef Moon episode 3 will be available to stream online with English subtitles on Rakuten Viki after it airs in South Korea. While the show is available on Rakuten Viki for free, you can watch it in HD with a premium Rakuten Viki subscription. It is only licensed for a few regions, however, so not everyone will be able to view it. In case the show is locked for your region, we recommend using a VPN or a proxy.

What is Eccentric! Chef Moon About?

Popular star chef Moon Seung Mo (played by Eric Mun) is the only heir of the 80-year old traditional Pungcheonok pork soup restaurant. His restaurant is known for using organic ingredients instead of processed food made with MSG and such stuff in most restaurants. Moon decides to move to the quiet and tiny Seoha Village after his parents die in a fire.

On the other hand, we have Yoo Yoo Jin (played by Go Won Hee), who goes by the name Yoo Bella. She is a renowned fashion designer until she gets into an unexpected accident which causes her to lose her memory. She becomes a different person due to this and decides to move to Seoha Village too just like Moon. She meets Chef Moon there and the two begin to see each other and even decide to move in together.