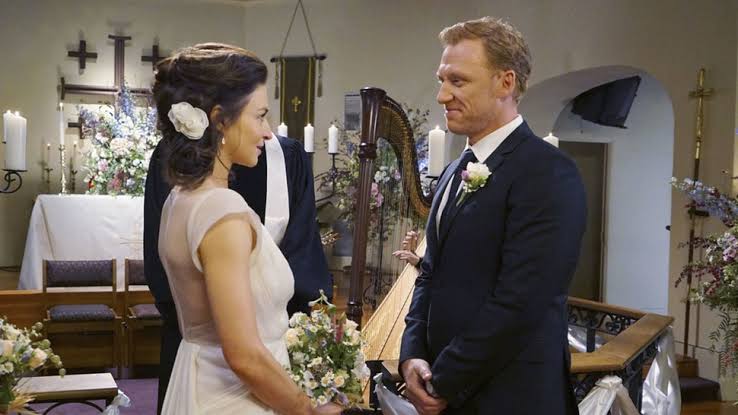 In this post, we are going to talk about Grey’s Anatomy season 15 episode 21 where to watch, and spoilers. But before that, we will be discussing what happened previously to stay in the loop. Hence, the next paragraph will contain spoilers from the last episode. So those who have not watched it yet should skip the next paragraph.

Owen and Teddy were not having a good time, and Megan Hunt suddenly paid a visit to them. Obviously, that worsened things for them but they had to deal with it somehow. On the other side, Catherine was being mentally ready for her first strategy on a war veteran who is also struggling to convince himself for the operation. Moreover, Meredith was worried about DeLuca who was working alone with Richard. Now, let’s talk more about the next episode.

The show is now twenty episodes deep into the fifteenth season, and the 21st episode is due this week. The 21st episode of Grey’s Anatomy season 15 is scheduled to release on 11 April 2019. The show is broadcasted on ABC channel at 8 PM every Thursday. The next episode is titled ‘Good Shepherd.’

The show can also be watched online on the ABC app, where viewers need to provide existing TV subscription details to log in. Furthermore, there are numerous online streaming service providers such as Hulu, Roku, Sling where viewers can stream the ABC channel at the mentioned time to watch Grey’s Anatomy. The next paragraph will contain spoilers from the next episode.