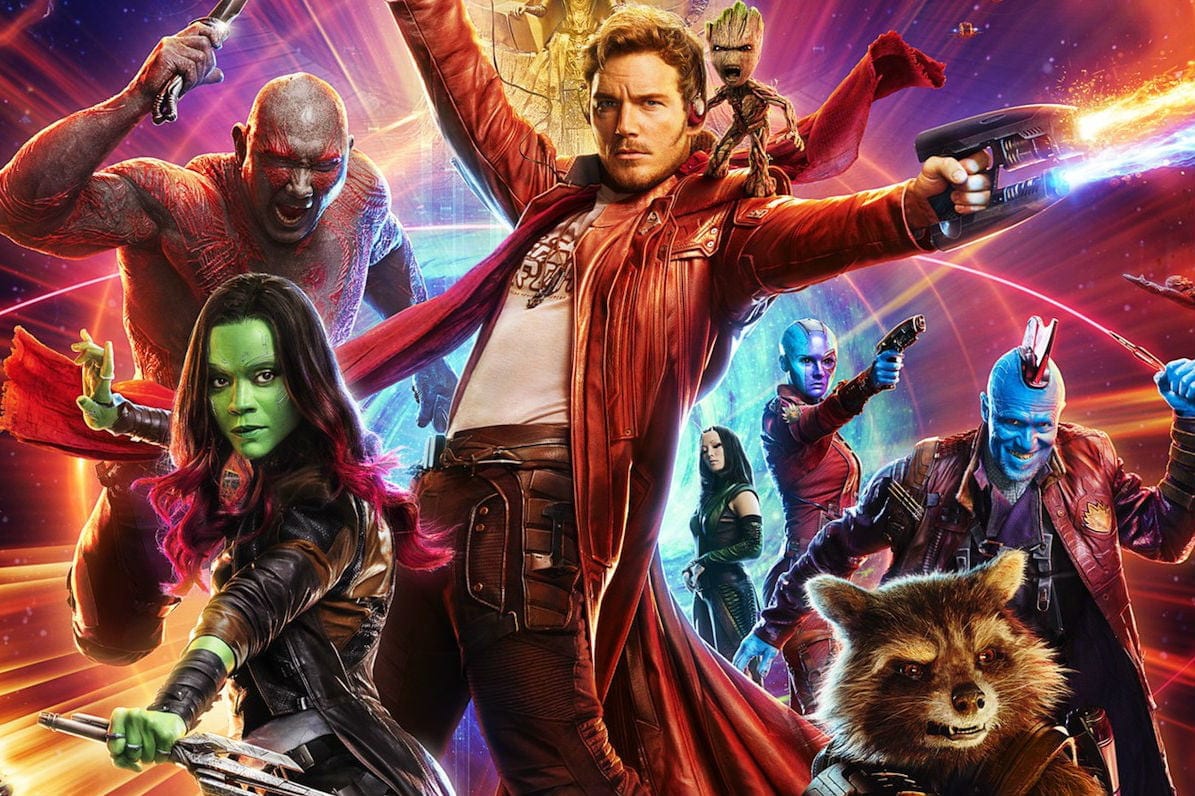 After the firing and subsequent hiring of James Gun, director of upcoming Marvel sequel following left most of us perplexed. Guardians of the Galaxy is one of the most successful franchises in MCU, and we can hardly wait to know what happens next in the movie’s installment. Here’s everything we know so far regarding James Gunn’s hiring, the update for the movie, and so forth.

According to a recent report doing rounds in Hollywood, it is rumored that the actors’ pay for Avengers: Endgame tends to suggest that Guardians of the Galaxy 3 is slated for a 2020 shoot. If the shoot itself takes place in 2020, it would mean that the movie will release sometime in 2021. That isn’t too far away from now if you ask me.

The actual delay is attributed to director James Gun, following the firing (then re-hiring) of the said person, the film got delayed. The lead star of the movie, Chris Pratt has continually said that Guardians of the Galaxy volume 3 is still definitely in the pipeline. He’s promised that there will be a third movie, which many fans think will release in either 2021 or 2022.

The movie is to deal with the same old story of the intergalactic “A-Holes” who protect the galaxy from Ronan the Accuser and Ego, as we saw in the previous movies. It will pick up from fallout from Avengers: Endgame, like Thor, was seen heading into space with the Guardians and sparring with Chris Pratt’s Star-Lord over leadership. He’s worth, who plays Thor has said that he’s open to reprising his role in the sequel movie. Volume 3 will also deal with the fallout of lead character Gamora’s (Zoe Saldana) death and will mark the return of Elisabeth Debicki’s Vol. 2 character Ayesha.

James Gun was fired in action to his ten-year-old-tweets that made dark jokes related to child abuse and rape. But later, Disney reconsidered Gunn’s firing, and Gun himself confirmed on Twitter that he was back working on Guardians of the Galaxy Vol. 3.

First, before we start with any new leaks, we would state down all the new updates we know about the upcoming Guardians Of The Galaxy Vol 3.

MCU Phase 4 declaration at Comic-Con, as well as the timeline, affirmed Phase 4 movies starting 2021, so it would seem that we’ll be getting Guardians of the Galaxy 3 of every 2022. Although due to recent COVID-19 upcoming Black Widow movie is already delayed.

Following Black Panther 2 being dated for May 6, 2022, that leaves potential discharge dates for the threequel of February 18, 2022, and July 29, 2022. We figure the July date is almost certain since the past motion pictures have been July and May discharges, separately.

The previous evening during a live-tweet party for the first Guardians of the Galaxy facilitated by ComicBook.com, essayist/executive James Gunn gave a trace of where he may take the story for Guardians of the Galaxy 3. A fan inquired as to whether they may get familiar with Rocket’s backstory in the third film, and Gunn answered:

I’ll just say Rocket is a big part of what’s happening in the future – and a lot of this stuff (like the scars we’re about to see on his back) sets up what I’ve been planning for Rocket all along. #QuarantineWatchParty #GotG https://t.co/WLqoiG7Wzg

This makes a Rocket Raccoon inception story appear to be entirely likely in Guardians of the Galaxy Vol. 3, and one comic book character stands apart as the conceivable maker of this wisecracking creature: the High Evolutionary.

The High Evolutionary is a human researcher who utilizes hereditary mixtures and transformations to make his own military. As an understudy, he tested by developing the rodents in his cellar. A crazy lab rat who investigated vermin appears the ideal decision for the beginning of a mobile, talking raccoon, and a much more intensive look attaches this character to the Guardian’s story even more.

Gunn has noticed that Rocket is somewhat of a surrogate for his own character in these motion pictures, so it will be fascinating to perceive what occurs with the character and how he identifies with his individual saints right now. Everyone is likewise inquisitive about what sorts of topics Gunn is hoping to investigate in the third portion. The primary Guardians is about a group of loners meeting up, and the subsequent Guardians is about them turning into a family. While the finish of Guardians of the Galaxy, Vol. 2 prodded the appearance of Adam Warlock (a significant character for upcoming MCU).