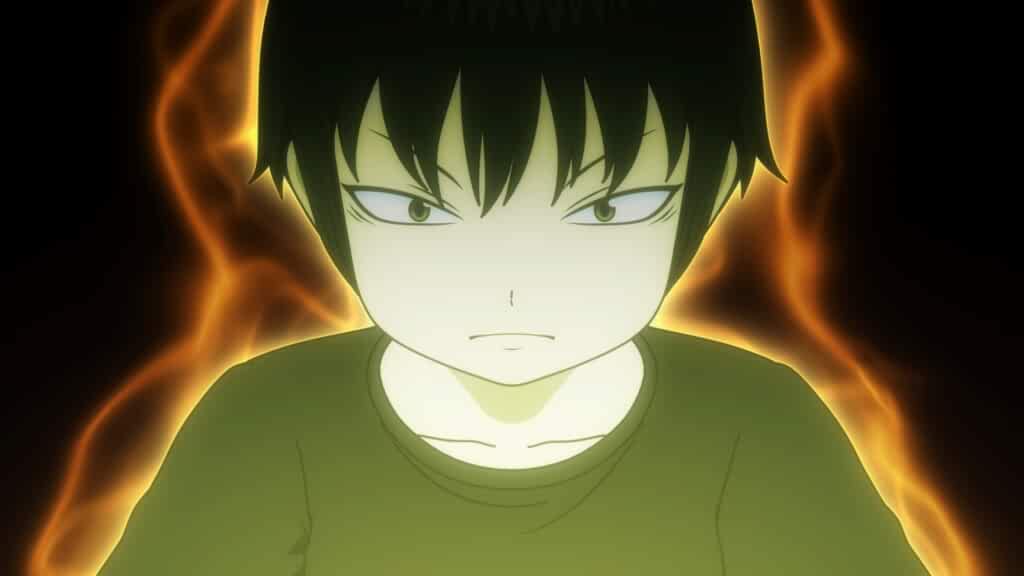 Hi Score Girl, aka Hai Sukoa Gāru is originally a manga series which is also being developed into an anime series. The manga is written and illustrated by Rensuke Oshikiri. While the anime is written by Tatsuhiko Urahata. Hi Score Girl season 2 is already out, and the talk regarding the third season has begun. In this post, I’ll be discussing Hi Score Girl season 3 update and other important details as well. Also, spoilers are also part of this post; this is a quick spoiler warning for all of you who don’t like spoiler content. Without delaying the post any more, let us begin discussing the topic.

Manga Hi Score Girl is published by Square Enix. It is a Seinen manga series and is published in Monthly Big Gangan. Hi Score Girl manga was launched in 2010 and ended in 2018. Then it returned in 2019 and is still going strong. Anime series is being directed by Yoshiki Yamakawa and written by Tatsuhiko Urahata. The music to anime is being provided by Yoko Shimomura. Production of anime is handled by J.C. Staff, and animation is handled by Shogakukan Music & Digital Entertainment. Netflix is also involved with the production of the anime. It is being released by Netflix, Tokyo MX, MBS, and BS11. So far, there are a total of 21 episodes that have been released in two seasons.

Hi Score Girl Season 3 is expected to release in Fall 2020. The first season of anime came out in 2018, and the second season of anime came out in 2019. So far, the news regarding the new season is yet to come out. There hasn’t been any official word whether the anime will be renewed for the third season or not. But all the signs seem to indicate that it will certainly be making a return, and the new content is also being published as we speak. There is no reason for the fans to be worried about the new season because it seems likely that it will be renewed.

As soon as it is officially announced, we will be sharing the news with all of you right here. We know that in 2019 a new manga story was launched sort of a sequel to the original one, it is possible that Season 3 will be adapting the content from this new manga. There are numerous possibilities, and among them is one that the anime could also get canceled. I don’t want to spoil the fun, but the reality is the new season isn’t announced so far. Nonetheless, if the new season comes out will be coming out in late 2020 or early 2021. For the sake of Hi Score Girl fans, let’s hope that it gets renewed soon.

Get your imagination at work when I tell you it’s the year 1991, and Haruo Yaguchi, a student of sixth grade, wants to pursue a career in the video game industry. Video games rose as a revolution in that year, and it’s a dream job of this sixth-grader. You can imagine his passion for this profession as video games have not become as popular as they are today, and yet he’s willing to go to any extent to pursue a career in the video gaming world. He’s not a boy with a passion for things he hasn’t tried his hands at. He has earned local recognition for his aptitude for video games.

This recognition has helped him being confident and more passionate about his dream career, but his dream seems distant to him after he’s miserably defeated in Street Fighter 2 by a classmate Akira Oono. We know a lot of you believe that perfect doesn’t exist, but we tell you what; Akira is a perfect girl. She’s everything that perfect defines. She’s pretty, intellectual, rich, and can defeat a local the Hero in Street Fighter 2. She is enough to shatter his dreams of becoming a video game professional one day. It’s obvious for a human to hate someone who everyone can see to be your rival. A part of Haruo hates Akira, but he also is a person who would like to have someone who can give him a tough competition and that he could see them as his equal.

Season 2 happens in 1996, and follows Haruo as he’s stuck in a love triangle with Akira and Koharu Hidaka. Be that as it may, Oshikiri is right now taking a shot at a side project called Hi Score Girl DASH, which follows Koharu as a center teacher in 2007, per Anime News Network. Oshikiri’s first portion was discharged in Big Gangan in December 2019, the article detailed, so it’s right off the bat in the manga’s run.

One of our most anticipated books has arrived at our office just off the press!! Look out for its release on Feb 25! Until then, here’s an early sneak peek only for you! https://t.co/hY4AojNVWh pic.twitter.com/fcF1H168eb

When it is authoritatively declared, we will be offering the news to every one of you directly here. We realize that in 2019 another manga story was propelled kind of a spin-off of the first one, it is conceivable that Season 3 will adjust the substance from this new manga. There are various prospects, and among them is one that the anime could likewise get dropped. I would prefer not to ruin the enjoyment, yet the fact of the matter is the new season isn’t declared up until this point. In any case, if the new season comes out will be turning out in late-2020 or mid-2021. For Hi Score Girl fans, how about we trust that it gets reestablished soon.