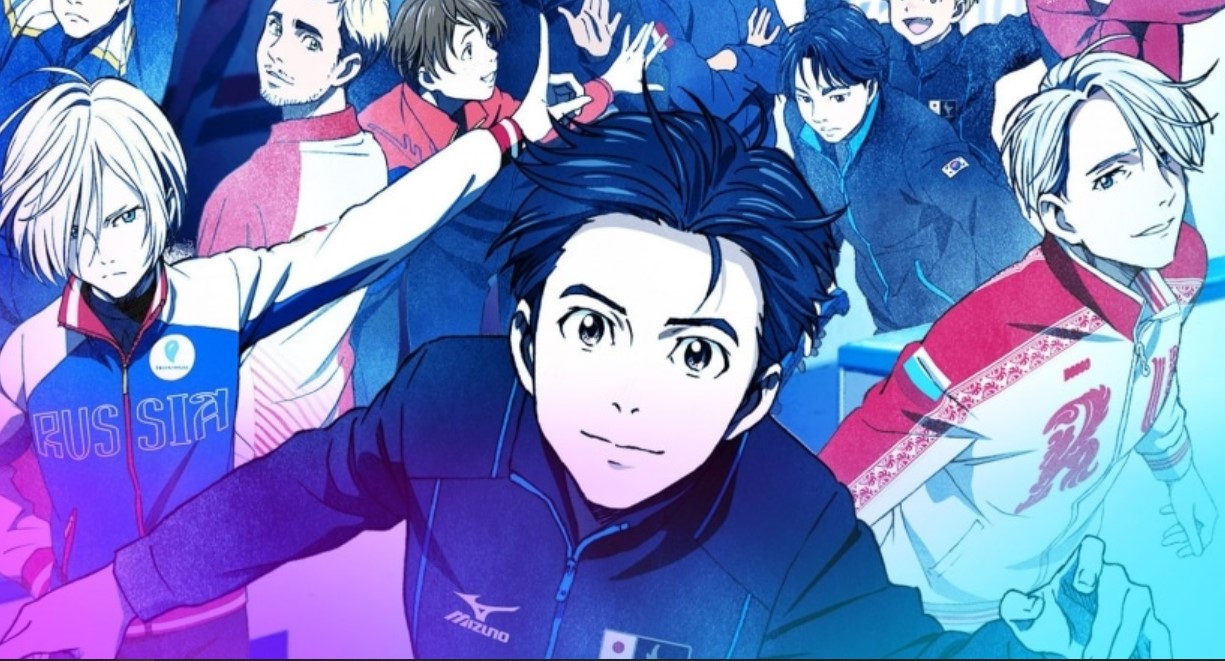 When the update of Yuri On Ice the movie was confirmed officially people were excited but just when the update was neared, it was postponed for a later one. So in this post, we are going to talk about Yuri On Ice The Movie Spoilers, Trailer, Cast and Production. Below we will start by looking at the movie’s production and then we can later focus on other things like its trailers.

Yuri On Ice The Movie Production

Yuri On Ice the movie is set to be produced by MAPPA studios, and in its returning staff we have the director, Sayo Yamamoto, and on the writers, we have Mitsurou Kubo. The composing will be handled by Taro Umebayashi and Taku Matsushita. The original Japanese voice casting is also expected to return as well. And most likely, there will also be new YOI characters that will be introduced.

Other news regarding a new member of the production team has also made rumors across anime forums. This includes the on that a Canadian ice skater will be involved in this project by the name Jeffrey Buttle. We would all remember that the scenes from the anime’s first season were based on choreography by Japanese skater Kenji Miyamoto. An Instagram photo that was posted last year was also seen where Buttle was shown wearing Xsens 3D motion tracking gears where he disclosed that he was working on a film project.

Yuri On Ice The Movie update

Yuri On Ice movie update was scheduled for its initial release for 2019 fall and even as of then, the exact update was not confirmed. The postponement of the movie then came, which announce that the movie will be rescheduled for 2020 to allow for the movie production team to add more content. For now, the only information released officially only postponed it for 2020, so we will also bring more updates as soon as there are official updates. You can also follow the movie’s official accounts and sites from the twitter link below:

More information was already released concerning the movie as it was initially scheduled for a 2019 release. So below we are going to look at the plot for the movie and then look at the previews and visuals that were released by then.

Yuri On Ice The Movie Plot

Yuri On Ice the movie trailers so far have only tested about a storyline where Victor was in an icy beach together with his dog that appeared to be in the background. Whereas the official key visual for the movie revealed at the time shows him wearing a scarf as he appeared with his long hair blowing about the wind. We would all remember that although Victor had long hair as a teenager, he had cut it sometime after that, and here on the poster, he appears with his hair grown back.

More clues that can be picked up from this is that Yuri On Ice the movie also had the name “Adolescence” in it. So it is very likely that the movie will also focus on his history at his homeland of Russia. Another thing to note is that of course, the movie will also have Yuri in it. This might come as a flashback though that will then connect the current storyline to the events that had happened in the past. In this case, it means that the events in the upcoming movie will be the one to take place just before the upcoming Yuri on Ice Season 2’s storyline.

Yuri On Ice The Movie Trailer/preview

You can also check out the released preview for the movie that had been trending across the internet after the first announcement of the 2019 update. I guess for now all we can do is wait for more it is still possible that a new trailer might be released as the movie was postponed so that the production team wanted to allow for an increase in content for the movie.

Yuri On Ice The Movie Cast 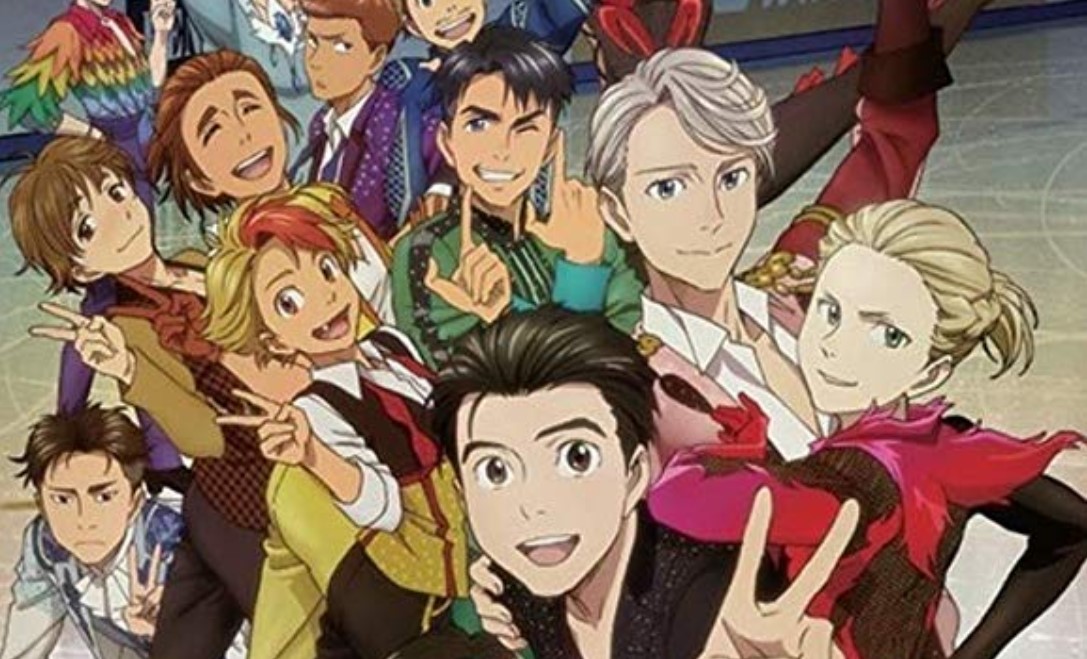 Yuri On Ice The Movie Poster

That is all Yuri On Ice movie news we have so far as no other official announcements have been made so far. But im sure that as time goes, something is due to come up. So make sure to regularly visit our site as we will bring you updates as soon something new is officially confirmed or released.

The upcoming movie Yuri On Ice: Ice Adolescence will be released in 2020 (undisclosed date). The official announcement was made by the studio on their website, which included in-depth reason behind the delay.

The production studio mentioned that the update for Yuri On Ice The Movie was scheduled for this year. However, the film is still in production and will be delayed as the production team is currently generously scaling up the movie more than initially planning.

The official announcement state as follows:-

YURI!!! on ICE the movie: ICE ADOLESCENCE”, which was scheduled to be released this year, will now be postponed in order to substantially scale up the content more than originally planned. We apologize for the change in the update to all those who are looking forward to this work.

The entire staff will strive to bring a fully mature film to fruition.

We will keep everyone posted as soon as the new update is decided, so please bear with us, and thank you for your continued support.

As per the official announcement, the movie is still in the production stage, making it miss its original update of 2019. So one should maybe (in a rare chance) should expect a late 2020 release. These delays are seen all around the globe due to the ongoing COVID-19 pandemic. Studios and Production companies are short-staffed and in pressure to meet original schedules.

Keep visiting, as we will keep updating the article with the latest news.