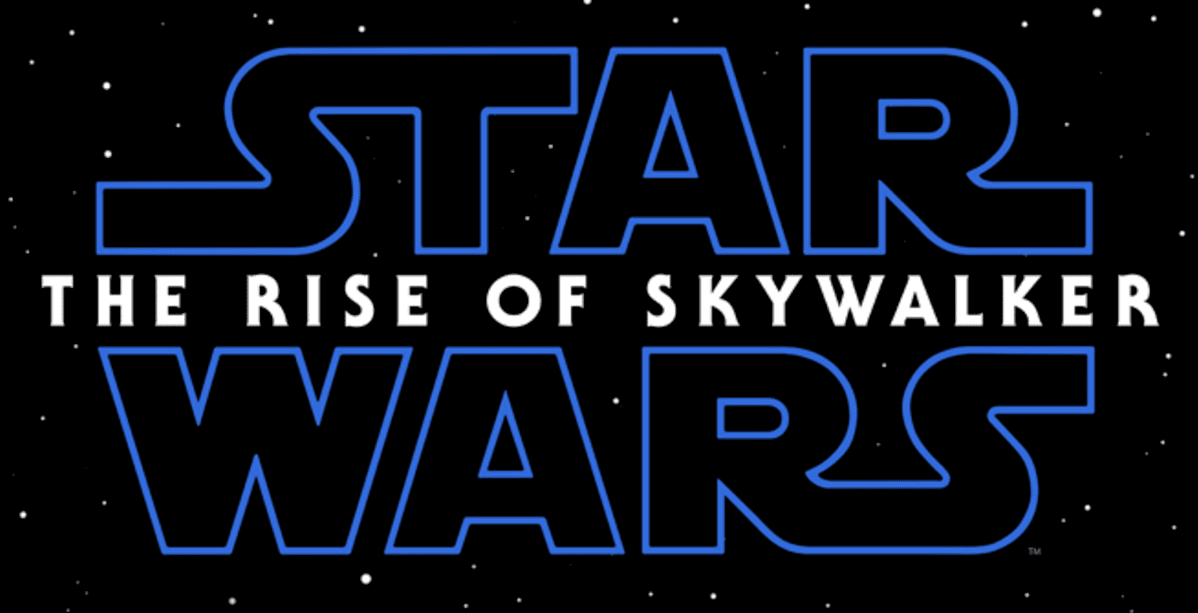 Star Wars: Rise of the Skywalker is the ninth episode of the Star Wars Saga; the long-awaited film favorite now sees its first trailer for the episode in the saga where Rei prepares for battle. Today, on April 12 th 2019, the first trailer has been unveiled by director JJ Abrams during a Star Wars Celebration conference. The trailer, running a total of two minutes gives little information about the movie itself.

With this cryptic title, we would expect that the downfall of evil and the rise of Rei would become imminent. The three heroes: Rei, Finn, and Poe will unite themselves for an adventure facing the greatest evil. We are not certain of which Skywalker the title makes mention of, albeit Luke becoming one with Force in the last chapter of the saga, the voice of Mark Hammill is heard throughout the trailer. Maybe he appears to Rei in his Jedi ghost form or returns in some other way, we are yet to know. The most likely one to be rising is Rei, many fans believe Rey to be of great Jedi lineage, perhaps a distant skywalker in a far, far away galaxy, a long time ago.

Star Wars Episode 9 update and conclusion to this saga will see theaters worldwide on December 2019, so patience Obi-Wan, and use the force because in this website we will keep you posted on the most recent updates from the Jedi World and other news. ‘Star Wars Episode 9’ cast includes our favorite John Boyega, Daisy Ridley, Oscar Isaac, Adam Driver, Lupita Nyongo’o, Domhall Gleeson, Kelly Marie, Tran, Mark Hammill, Carrie Fisher, Ian McDiarmid.