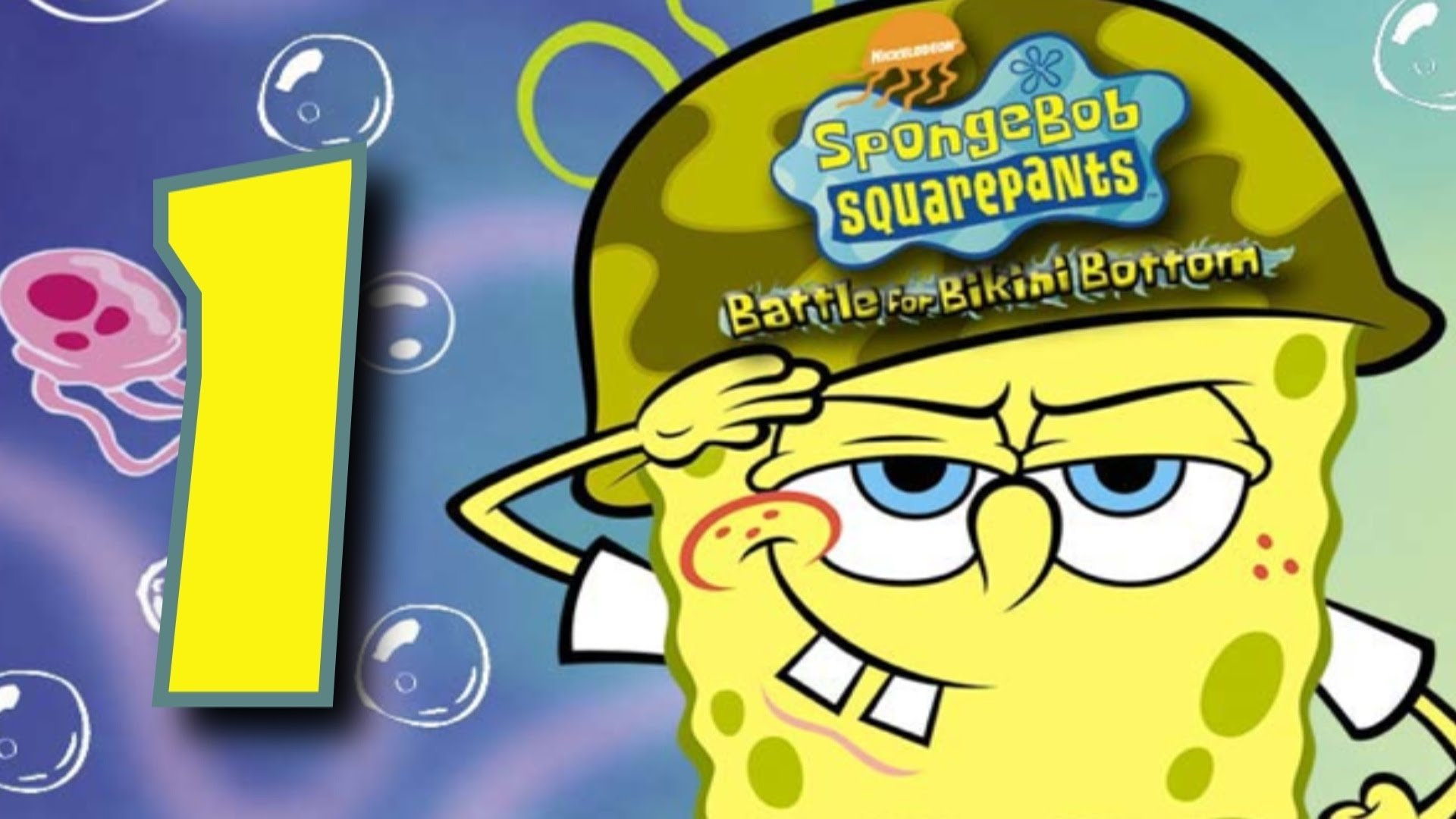 Spongebob Squarepants: Battle for BikiniBottom is all set to bring back so many good old memories. It one of the unique video games developed based on the cartoon series. It seems like a lot of effort has undergone in designing a video game. The core theme of the video game is completely based on the animated cartoon. SpongeBob is back with his squad to safeguard BikiBottom from the robots with the Evil plan. It’s been more than 16 years since the first version of the cartoon got its release. Animated cartoon has a huge fan base around the globe. Its been a widely recognized cartoon with a loyal fanbase.

Spongebob SquarePants is an animated comedy television series broadcasted in America. The animates fictional story is based on the unpublished book The Intertidal Zone. The book was written with the purpose of teaching the students about underwater life. The story then developed as an animated fictional cartoon in 1996. The series takes place in the underwater city of Bikini Bottom, located in the Pacific ocean. This city mostly has multicolored fish using a combination of boats and cars for transportation. Spongebob, along with his teammates Patrick and Sandy, prevents their city from robots. The story of the animated cartoon is being developed as a video game and made available for Consoles. 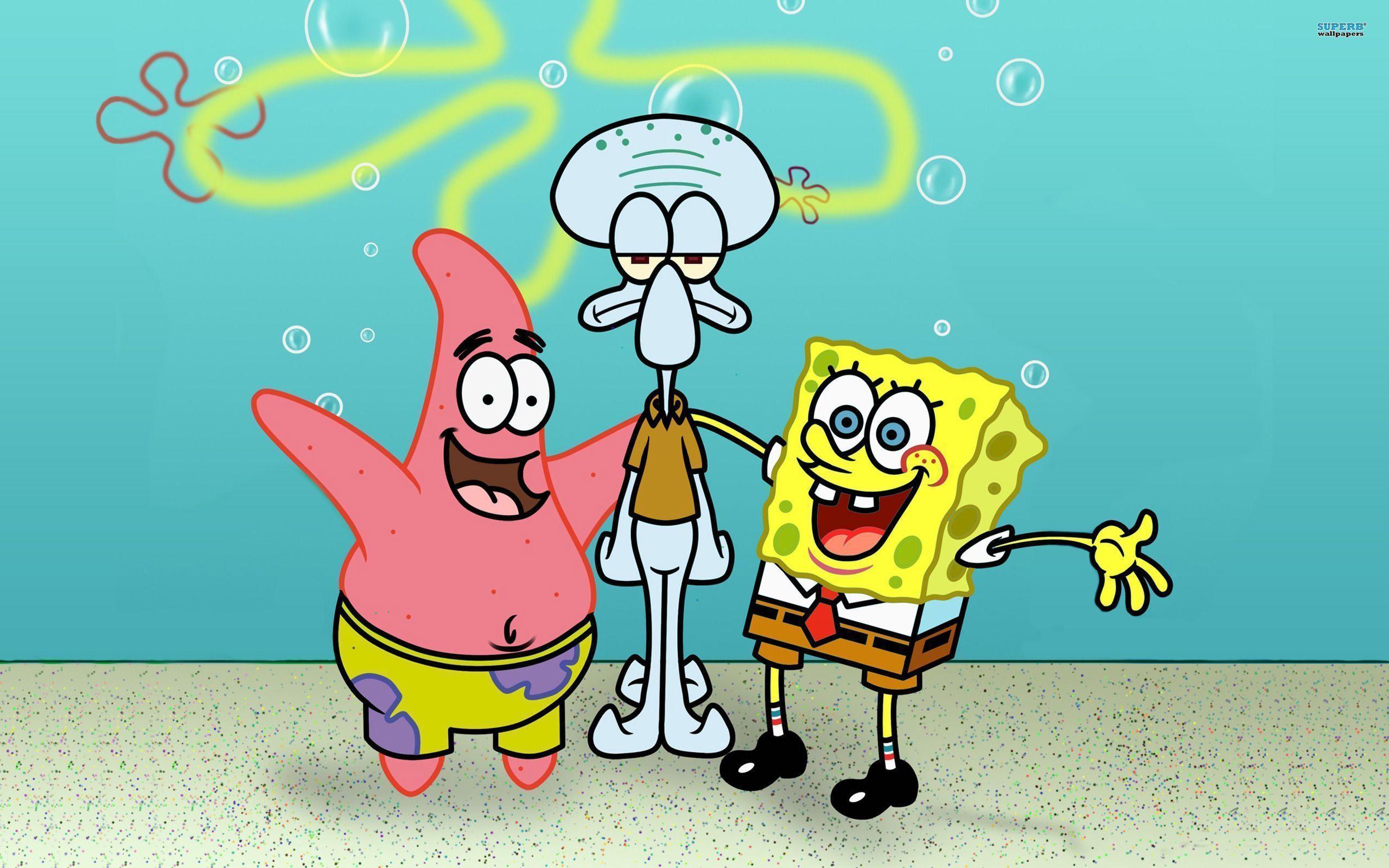 Battle for Bikini Bottom will be releasing on May 22, 2020, though there will be a different update for various consoles. The update of the Game has been officially out, which has already bought so much curiosity for the fictional drama lovers. Many critics are eagerly looking forward to experiencing the Spongebob in PlayStation. It’s surprising to see Spongebob in the trailer making voice “Are ya ready, kids?” which kicks off every episode. He himself appears to be ready for battle, which sounds much of pirate ready to take the attack on the enemies. It’s obvious that a 20-second trailer has bought back so much of nostalgic memories; there are a lot more waiting to join during the game launch.

The Game revolves around the core theme of robots invading SpongeBob’s hometown. The main character takes the lead role in destroying the Evil plan made by Plankton. He is planned to developed a machine to produce an army of robots to destroy and collect valuable items from the city. Bugs present in the robots kick off the boss before starting to invade Bikini Bottom. TO Change the characters during battle, you need to reach the bus stop because each stage of the Game needs special characters to defend the attack.

Battle for Bikini Bottom was supposed to release on May 22, 2020, but since then, many things have changed. It’s not only the strong franchise that makes more profitable but also the strong fan base, which keeps the swing alive. The Game mostly involves Collecting multiple items around the coral reefs, meeting different characters, and engaging them for proceeding to the next level. Players are allowed to control characters like SpongeBob, Patrick, and Sandy during the different version of the Game.

SpongeBob Rehydrated will be released on 23rd June 2020. Following the official announcement by THQ Nordic, we now know the confirmed update for the upcoming game. The publisher made this announcement on April 16th.

SpongeBob Rehydrated is a revamp of old Spongebob Squarepants: Battle for BikiniBottom which released on PS2, Xbox, and GameCube in 2003 (the PC and GBA games were unmistakably unique.) While the game didn’t survey especially well, it before long turned into a religion exemplary and is famous among speedrunning networks.

The revamp highlights “very good quality visuals” and “current goals.” There’s likewise a fresh out of the box new Horde mode for up to two players, both on the web and disconnected, and a portion of the first game’s cut substance has been reestablished, for example, the Robo Squidward supervisor battle and that’s just the beginning.

Pre-Order is now available for PC and Xbox One. PlayStation 4 and Nintendo Switch will follow at a later date.