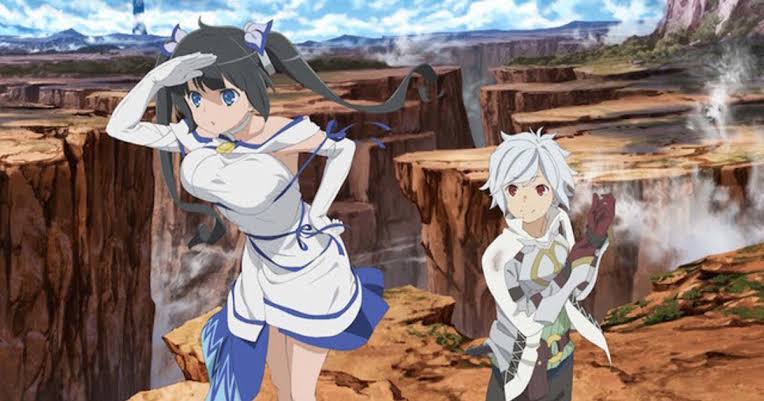 DanMachi fans have been waiting for the second season of the show for a long time now. The announcement about the second season of Is It Wrong to Try to Pick Up Girls in a Dungeon? (Dungeon ni Deai wo Motomeru no ha Machigatteru Darou ka) was made during a special program during the DanMachi premiere. The movie is titled, Arrow Of The Orion. The film was released in theatres in Japan on February 15.

Yoshitsugu Matsuoka voiced Bell Cranel in the first season. Meanwhile, Inori Minase voiced Hestia and Saori Oonishi was Ais Wallenstein. The new cast for the second season of DanMachi has been confirmed and it is as follows:

The news about the production of the sequel was announced in 2018. At AnimeJapan 2019, it was confirmed that the second season of the show would be released during the summer 2019 anime season. We are expecting DanMachi Season 2 to release around June or July 2019.