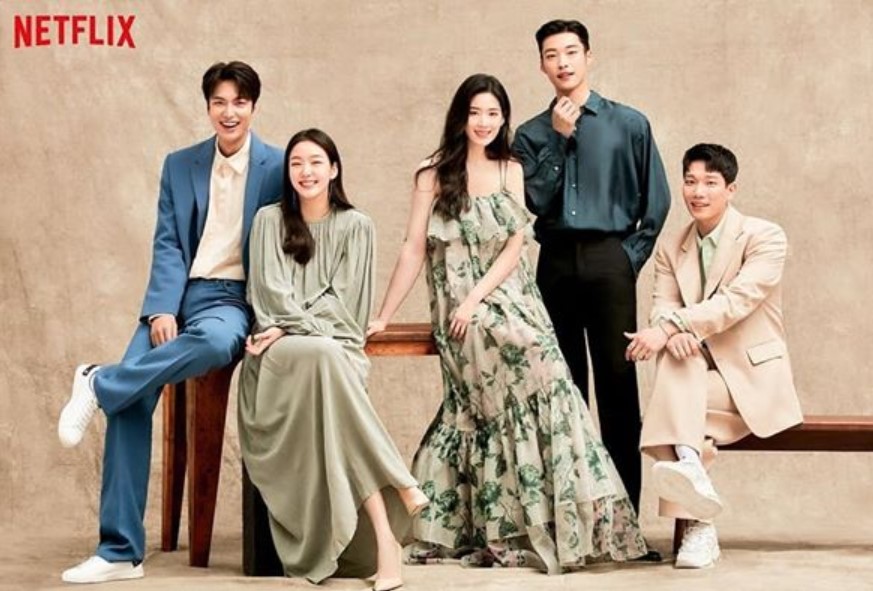 The King: Eternal Monarch latest episodes have received good fan reviews and managed to earn good ratings for this TV show as it recently made its debut earlier this month. In this post, I will be sharing with you guys the latest developments in the show and will talk more about The King: Eternal Monarch Episode 4 streaming details. This show will be returning once again tomorrow when episode 5 is broadcasted. Take a look at our latest news below.

Lee Min Ho, the lead actor in this drama even took it to social media to make a tribute to the fans and his followers. He shared the latest stills for the show and behind the scenes shots that were captured for the upcoming episodes. Check out the photos shared by Lee Minho below

This also included the Netflix promotional photos that also show the main cast in a group photo docking various elegant themes. His resident right-hand man from the drama, Woo Do Hwan, was also present as they engaged in some romantic photoshoots. Lee Min Ho and Kim Go Eun were also featured as their story is said to evoke extraordinary chemistry. Check out the couple’s photoshoot below.

These were taken behind the scenes and fans have been raving on the character’s blindly sculptured visuals that have been included in these stills. On this week’s episode, Min Ho’s character, Emperor Lee Gon will continue to bicker with Kim Go Eun’s character as in Episode 3, Jung Tae Eul is amusingly exasperated and Lee Gon continues to build their romantic relationship without her permission. Take a look at The King: Monarch Episode 4 latest update details below.

The King: Eternal Monarch Episode 4 will be released on Friday, 24 April 2020 at 22:00 Korean Standard Time. It will be broadcasted on the local Korean TV channel SBS network in Korea. New episodes are released every week on Friday and Saturday. So the next release after tomorrow will be next Friday. The show will run for its first season that will have 16 episodes each running for 1 Hour 10 minutes.

For viewers outside Korea, you will have to rely on online streaming. The King: Eternal Monarch Episode 4 can be streamed on Netflix with English subtitles as soon as it is released on 24 April 2020. It will be available for viewing after it has finished airing in Korea. You can also catch up on missed episodes or even do a rewatch on Netflix from episode 1 until the latest episodes.