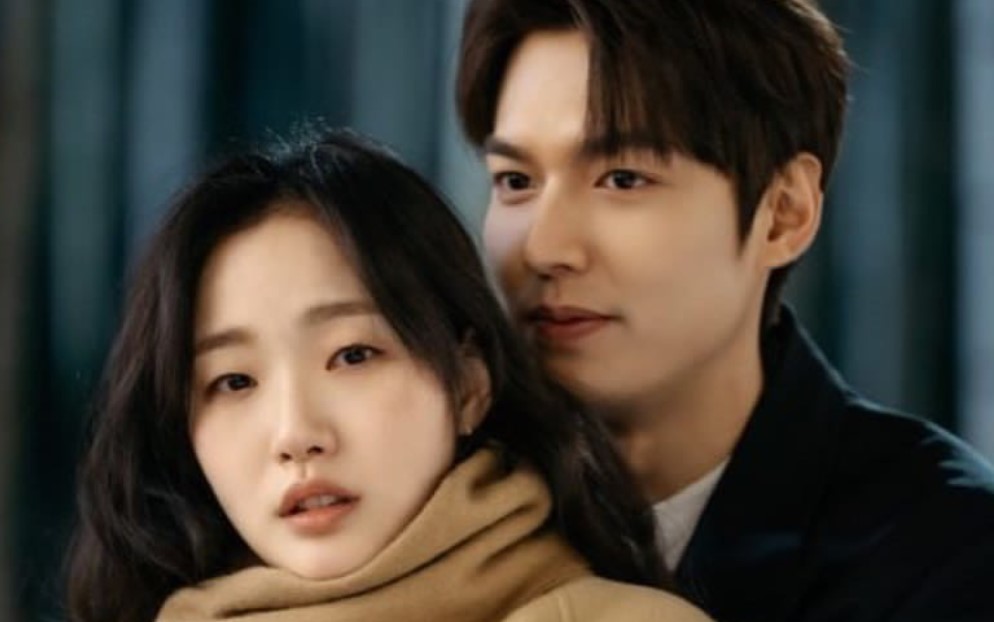 The new show, The King: Eternal Monarch, features the cast like Lee Min Ho and Kim Go Eun. The show had an average rating of 10.1 and 11.4 percent for the starter, it is worth mentioning that the premiere episode of the show got the highest ever ratings for an SBS drama airing on Fridays and Saturdays.

The King: Eternal Monarch will be back next week with episode 6, and in this post, we will take a look at the other essential details regarding this episode of the show. 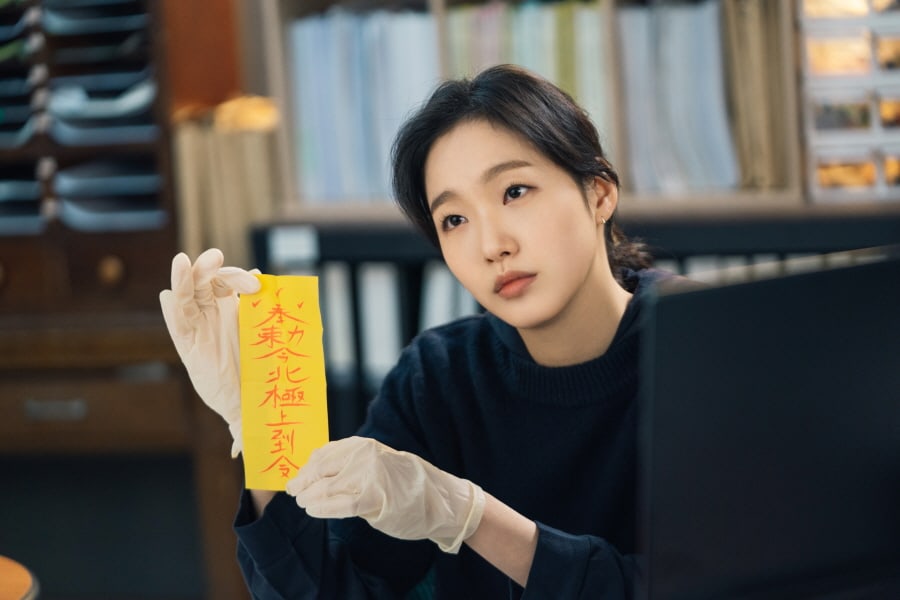 Kim Go Eun.For viewers who are outside South Korea and can’t access SBS, The King: Eternal Monarch episode 6 can be streamed on Netflix with English subtitles when it releases on May 1, 2020. The episode drops on the streaming platform after it’s done airing in Korea. With a Netflix subscription, you can watch The King: Eternal Monarch online. Hospital Playlist can be streamed on Netflix via desktop, mobile phones and tablets, and smart TVs.

Don’t forget to visit our home page for the latest updates on Asian dramas. We have the latest shows that recently made their debut into the screens and we even have those that are continuing with their episodes. I’m sure you are likely to find something you will love. Note that as soon as a new episode airs, we will also bring you more news and updates, so make sure to visit again.