Sing “Yesterday” For Me Episode 5 Preview, and Spoilers

Rou is trying hard as he can in order to replace his brother Yuu from Shinako’s heart, with many challenges ahead of him, let’s see what will happen in the upcoming episodes. With me here I have the latest updates about Sing Yesterday For Me Episode 5 previews. This show is also known in its native name as Yesterday Wo Uttate, and keep in mind that this post might contain spoilers for the upcoming episodes. So if you don’t like spoilers, then it is better to proceed with caution.

When is Sing “Yesterday” For Me Episode 5 update?

Sing “Yesterday” For Me Episode 5 will be released on Sunday, 3 May 2020, at 1:30 AM JST. Note that the time is in Japanese standard time, so you might want to convert it to your local time if you want to get the episode immediately after its release. 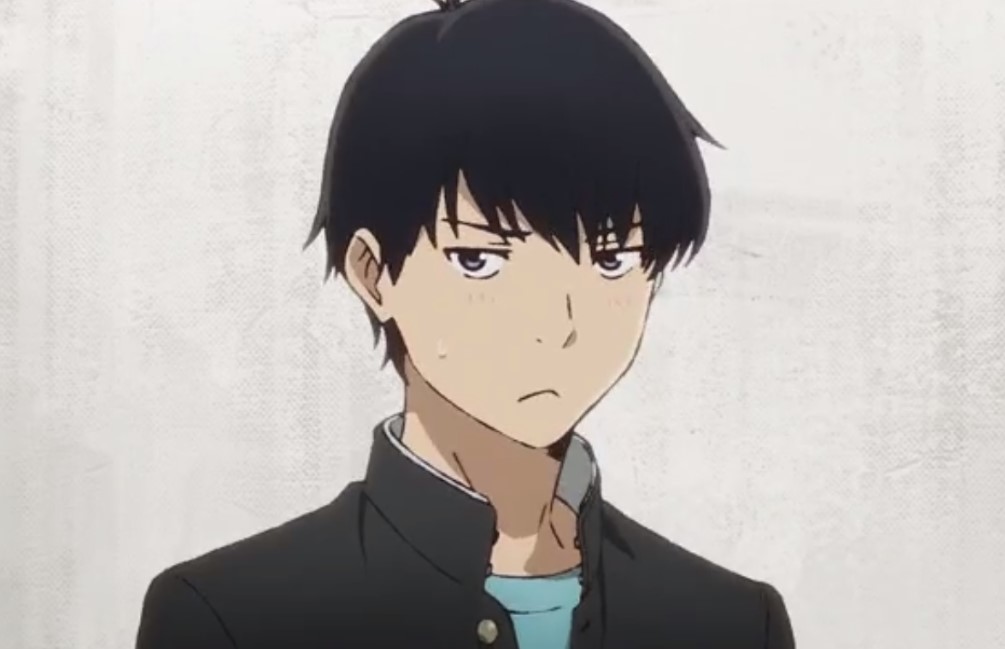 Sing “Yesterday” For Me Episode 4 Recap

The episode begins inside the Art School were Rou was busy struggling with some sketches After class Takishika console him and said that everyone is trying hard to get good in the beginning, Rou went home he finds Shinako Preparing dinner, He sat down and thank her for food, Shinako talks with Rou about him coming home late.

Rou finishes his food as he was washing plate Shinako keeps on comparing him with his brother Yuu and Rou asks if she not going to get over him, Rou Said he understands that he cannot replace him and he doesn’t want to see her tie down to a dead guy forever and he hates it more when she is looking towards another guy.

Shinako replied that She can only see him as something like a kid brother, Rou said that can Shinako be sure that if she is not confusing sympathy for love and what about her feelings. Take a look at the latest preview for the next episode below.

Sing “Yesterday” For Me Episode 5 Preview

For now, that is what the preview for Sing “Yesterday” For Me Episode 5 has revealed. The next episode will be airing on Sunday, so it won’t be long before we see how things will go on from here. In the meantime, you can check other popular anime on our site as we always strive to bring you the latest news to date. As soon as the episode airs, we will also be bringing you updates so make sure to look for new content more frequently.

Extraction 2 Sequel & All We Know So Far

The 8th Son? Are You Kidding Me? Episode 5 Preview, and Spoilers