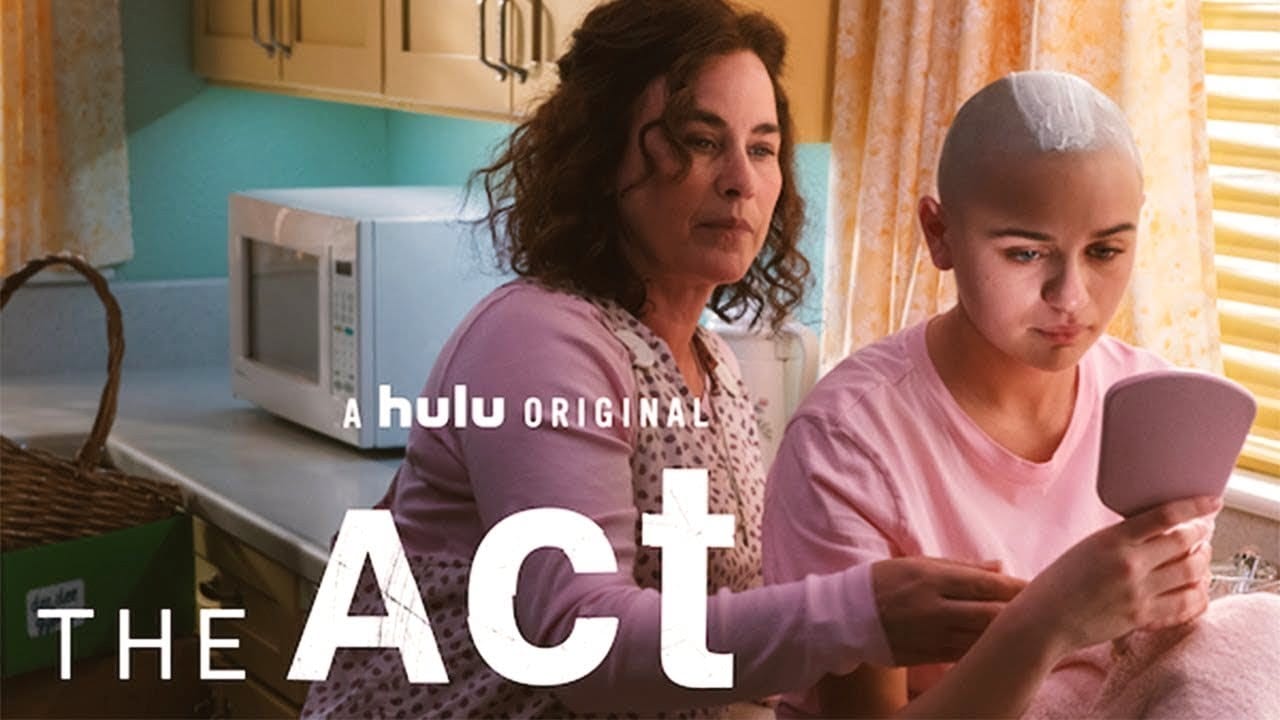 In this post, we are going to talk about The Act season 2 update and details. The show has received an enormous amount of comments from viewers, and it has managed to make a huge viewer base in a short time. We know that the first season is currently being released weekly. Seven episodes of the first season have been dropped, and the season finale episode is supposed to drop on 1 May 2019.

The show is so interesting that people are hooked to the story, and they have no thoughts about what will happen after the first season completes. But the moment the first season ends, they will surely try to know what is the future. And that is what we are going to discuss here in this post.

The show is exclusively created for streaming service Hulu, and it has paid them off for sure. No viewership details are available, but the trends show that the show has made it out huge. The fans are hooked to the story, but I would have to inform you that the story will not resume in the second season. Yes, the first season will complete this story, and the second season will pick up from another story.

The show itself is a true crime drama series, and this story is also based on a real incident. The original Gypsy also threatened to file a case against the show creators, but nothing more happened. Now that we know the first season will complete the story, will there be a second season? Hulu will check the audience of the show, which is huge. Therefore, there is no point which could take the show down.