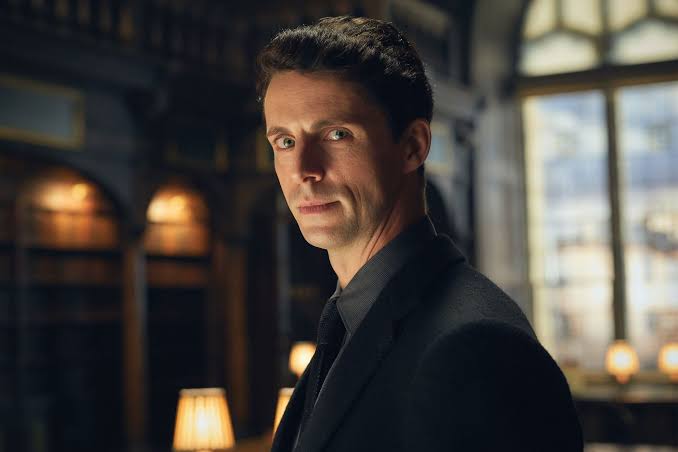 The genre of this show is fantasy, romance, and also drama. So, what is this series all about? The main character here is Diana Bishop, who is a historian and a former witch. She discovers a manuscript that indeed has a lot of information regarding the magical world. In order to fully unravel the secrets, she again becomes a witch, and also, with the help of a fellow vampire known as Matthew Clairemont, she sets on a journey to explore the world of magic, and it keeps on throwing different challenges in front of them one after another.

Even though traditionally vampires and witches want to kill each other, this seems to be an exception from those matters. In the first season of the show, a total of eight episodes were released. Starting from 14 September 2018 to the finale on 02 November 2018. Now, let us talk about the cast of the second season.

A Discovery of Witches Season 2 Cast

There was a whole host of the cast that was involved in season 1, and most probably the same cast or most of them will be making their way back to the show. Following are these characters and cast details:

Now, let us discuss more details about A Discovery of Witches. Writers of the show in season 1 were Kate Brooke, Tom Farrelly, Charlene James, and Sarah Dollard. There were three main directors in the first season and they were Juan Carlos Medina, Alice Troughton, and Sarah Walker.

Executive producers of A Discovery of Witches have been previously Deborah Harkness, Jane Tranter, Ashley Pharoah, and Julie Gardner. There have been a total of three locations in which the show was shot in the first season, one was obviously England and Wales and on top of that Italy as well. The cinematography of this show in the first season was seen by Petra Korner.

The show has reviewed a lot of favorable reviews as well. In 2018 A Discovery of Witches was nominated for Best New Drama category of awards at National Television Awards. First, it was part of the longlist and even made its way to the shortlist as well. Critics have had some positive responses for the show as well. A Discovery of Witches show has been praised for the way that it has adapted the show and directing and even the acting part as well.