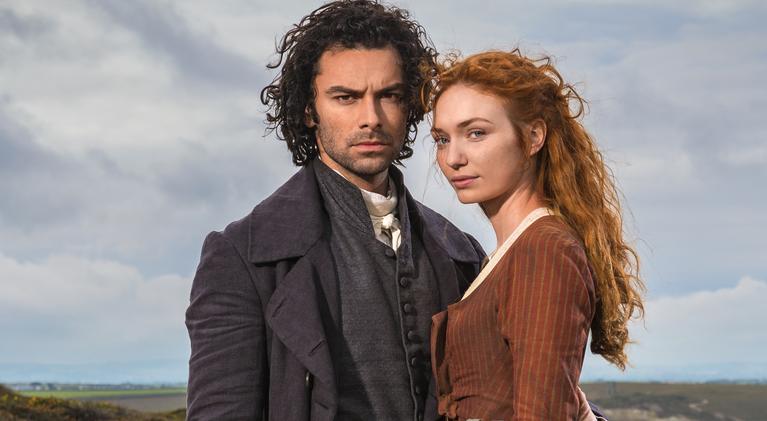 The fifth season of PBS premiered recently in that we were brought back into the dangerous world of Ross Poldark (Aidan Turner). His character has now become more responsible than ever and Ross is entering his most precarious adventure yet: becoming a spy in his Majesty’s service. But the drama doesn’t stop there as George Warleggan who is played by Jack Farthing doesn’t know that difference between reality because of his wife Elizabeth’s death

Demelza who was played by Eleanor Tomlinson is struggling to deal with a rebellious new maid, and Geoffrey Charles played by Freddie Wise is romancing a new lady on the scene. The author Winston Graham produced twelve novels about Ross the Poldark, his family and his enemies, and so far, Poldark has only covered the first seven books. This shows as well as prove that there is a chance for the Poldark to return.

There is a lot of tackle regarding Ross and Demelza’s children. But will Poldark return for a sixth season? The question remains that will there be a Poldark Season 6? It was confirmed that season 5 is intended to be the final season of the BBC series. It was said that there won’t be any time skip what so ever but in the next season it will be covering happens to the next generation of Poldarks

This has happened for the first time that Poldark is off-book but firmly planted in history. Ned Despard was a real-life figure in the abolitionist movement and his political aims were, uh, controversial to say the least. Without spoiling history, Ned’s going to get Ross into a lot of trouble. Well, Don’t waste your time in waiting for Season 6 as Poldark season 5 will be the last season for the series. Here is the last farewell clip from the show’s official Twitter handle of the show!

Today's the last post from us. With a heavy heart, we bid you farewell and gift you one last video. It's goodbye from us and goodbye from #Poldark. Have a very #MerryChristmas, this year and every year. Oh, and if you didn't get the DVD today, buy it here: https://t.co/nnFMA4HZPC pic.twitter.com/GRwn0e4vEp