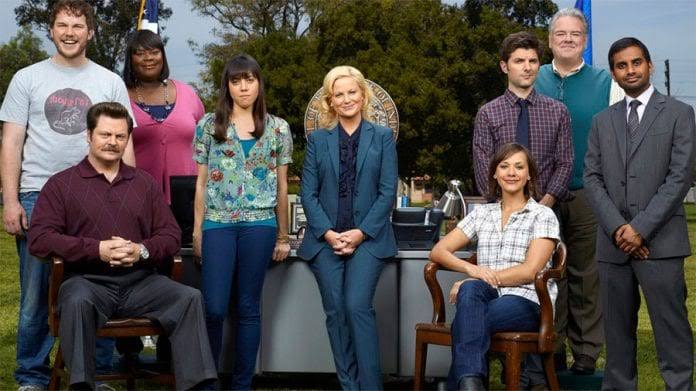 Parks and Recreation are called by many as one of the greatest shows of all time and rightfully so. The show is a political satire sitcom. Michael Schur and Greg Daniels have created parks and Recreation. The series began airing on NBC on April 9, 2009. Many people didn’t flock straightaway to the side of the show. But, it was one of the plays which got better with time. The show continued to air until the seventh season.

The series came to a well-written end with the seventh season. The show ended on February 24, 2015. The show managed to air for 125 episodes. There has been a lot of talk about the possibility of the eighth season of Parks and Recreation.

Amy Poehler has expressed her desire to make a return. She said that she’s available to work on another season of Parks and Recreation. She also said that the only thing holding back a new season or a special is Mike Schur’s show called The Good Place. Amy said that he’s busy with the new show and they can’t start anything without Mike.

A lot of people believe that it is better if they left it untouched. It’s not like they don’t like the show or something but, it’s just that they believe that the ending of the show was correctly done. It was done properly. People will continue to have divided opinion but, it’s not going to affect the final decision.

The story show is based around Indiana town’s public officials as they pursue a variety of projects to make their city a better place. It might seem simple on the surface but, there are a lot of hilarious antics involved. The show stars Amy Poehler as Lesie Knope, who is a mid-level bureaucrat in the Parks Department of Pawnee, which a fictional town in Indiana.